Mr Carlos Del Toro, Secretary of Navy, US is on a five day official visit to India from 17-21 Nov 22. Interactions during the visit will include those with Adm R Hari Kumar, Chief of the Naval Staff and high ranking GoI officials in New Delhi. Mr Carlos Del Toro is scheduled to visit Indian Navy’s Southern Naval Command at Kochi, wherein he would interact with the Commander-in-Chief SNC and visit India’s first indigenous Aircraft Carrier, INS Vikrant at Cochin Shipyard.

India and USA have traditionally maintained close and friendly relations. The Defence relationship between the two countries has been one of mutual trust and confidence, which has transformed after the accord of major ‘Defence Partner Status’ to India in Jun 16. In addition, both countries have concluded certain foundational agreements, including the Defence Framework Agreement, signed in 2015, which lays a blue print for collaboration between the defence establishments of both countries, the Logistics Exchange Memorandum of Agreement (LEMOA) signed in 2016, which is a foundational agreement facilitating reciprocal logistics support between the Armed Forces of both countries, the Communications Compatibility and Security Agreement (COMCASA) signed on 06 Sep 18, which facilitates information-sharing between the Armed Forces of both nations and more recently, the Basic Exchange Cooperation Agreement (BECA), which enables sharing of geo – spatial information between Ministry of Defence and National Geospatial Agency (NGA), USA.

The Indian Navy closely cooperates with the US Navy on numerous issues, which include operational interactions such as the MALABAR, last edition held from 09 – 15 Nov 22 off Yokosuka, Japan and RIMPAC 22 series of exercises, training exchanges, exchange of White Shipping Information and Subject Matter Experts in various fields, all of which are coordinated through the medium of Executive Steering Group (ESG) meetings conducted annually. In addition, warships from both Navies regularly make port calls at each other’s ports. Both Navies have also been cooperating towards exploring new avenues for collaboration with a shared aim of a ‘Free, Open and inclusive Indo-Pacific. 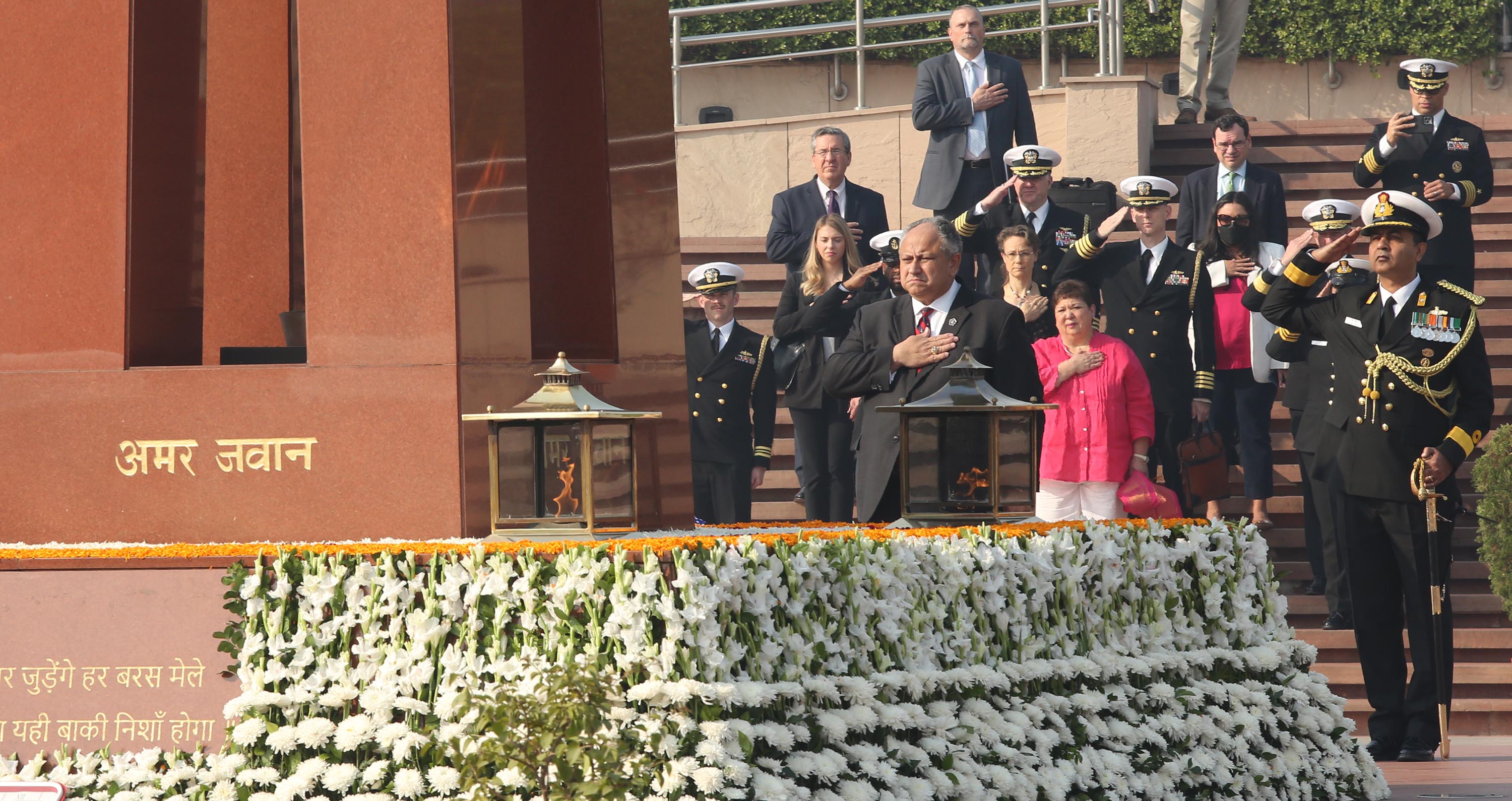 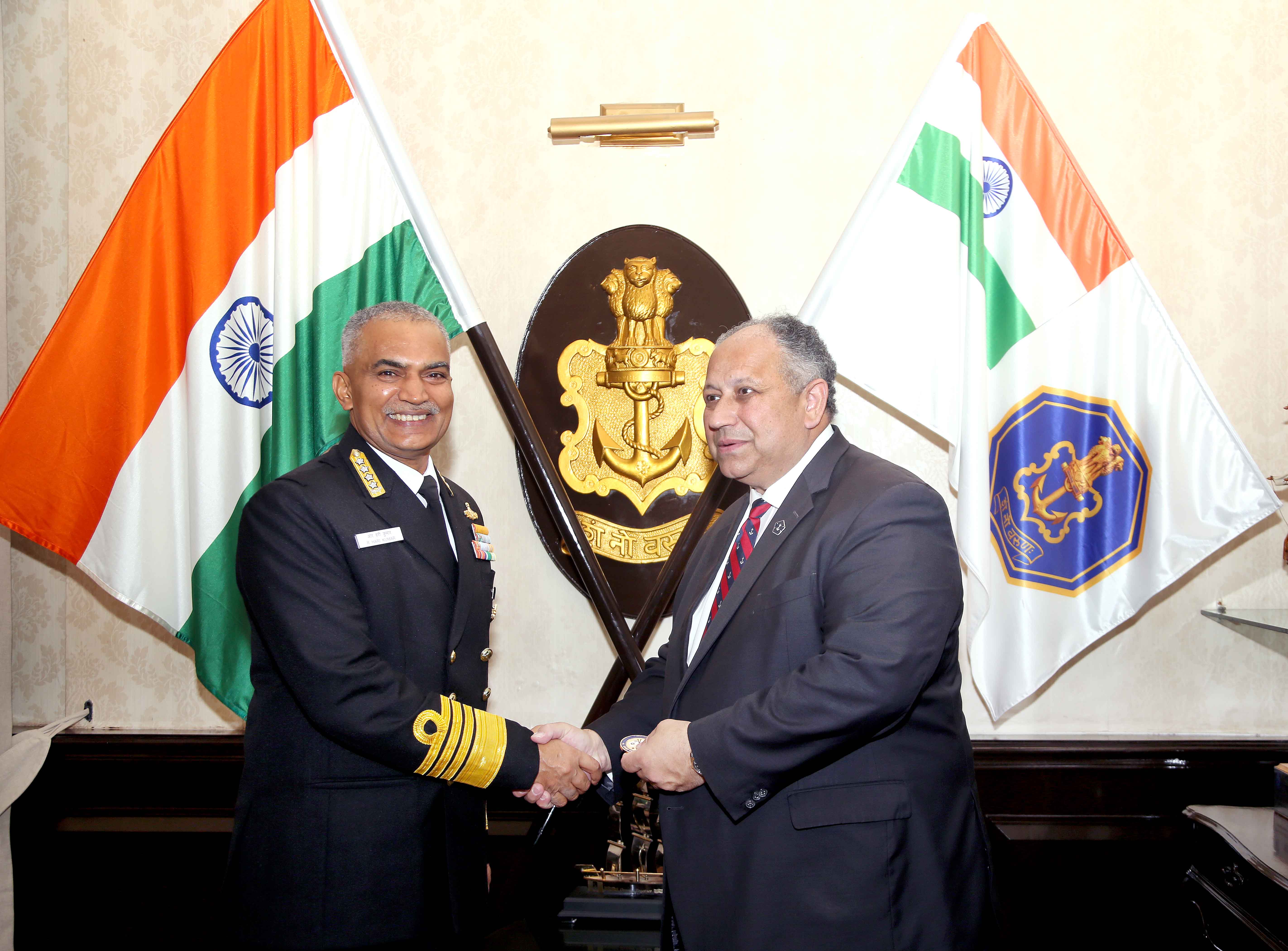