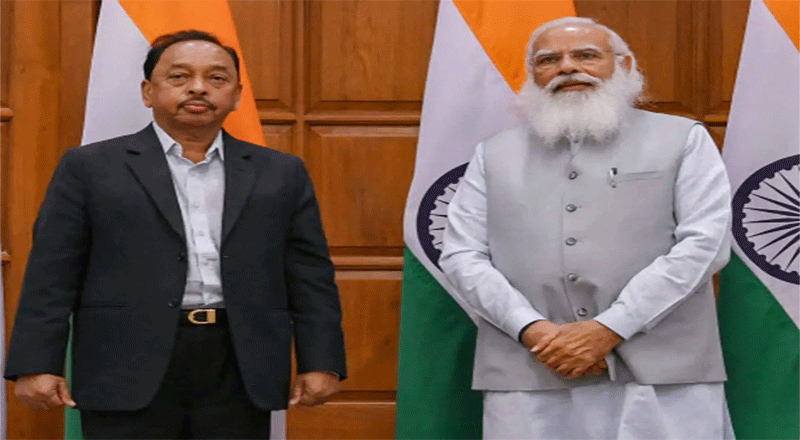 The new MSME Minister Narayan Rane had recently said in the Lok Sabha that there is “no” plan by the government to implement a rating system for MSMEs. Back in November 2019, Gadkari had announced that the government is in the process of launching ‘Digital data-based credit ratings’ for MSMEs to enable them to get bank loans on the basis of the ratings. For MSMEs with AAA rating, the government was expected to buy 15 percent of the amount raised by them from public markets as equity stakes. The move was intended to encourage MSMEs to raise money from public markets.

In order to support Covid-hit MSMEs, RBI had announced resolution frameworks 1.0 last year and 2.0 in May this year for loan restructuring even as MSME loan accounts restructured by the public sector banks (PSBs) grew 2.1X in the nearly one-and-a-half-year period. From 6,19,562 accounts involving Rs 22,650 crore restructured as of January 31, 2020, 13.06 lakh accounts with an aggregate amount of Rs 55,333 crore were restructured as of June 26, 2021, Rane had said in reply to a question in the Lok Sabha on Thursday. The last year’s data was shared by former Finance Ministry MoS Anurag Thakur in the Rajya Sabha in March 2020.

Last year in May, Gadkari reiterated the need for the credit rating system. The minister had sought ideas for “an IT-based analysis system for rating of MSMEs to bring transparency and have result-oriented and time-bound processes.” Gadkari was addressing a webinar with the representatives of Chamber of Indian Micro, Small and Medium Enterprises and the Institute of Cost Accountants of India on Covid impact on MSMEs. He had again called for the rating system last month and a dashboard for effective monitoring of MSME schemes. Addressing a webinar by the Chamber of Indian MSME (CIMSME), the minister had said the whole world now wants to invest in Indian industry and with an effective rating system, MSMEs can get good investment from abroad.

The stress in PSBs’ MSME portfolio remained high with the NPA rate at 15.9 per cent as of March 2021 in comparison to 13.1 per cent as of December 2020 even as it was down from 18.2 per cent as of March 2020. RBI had asked banks for close monitoring of asset quality of MSME and retail portfolios. Meanwhile, gross bank credit deployed in micro and small enterprises in May 2021 stood at Rs 10.27 lakh crore from from Rs 10.65 lakh crore as of May 2020 – witnessing a negative year-on-year growth of 3.6 per cent, according to the RBI’s data.