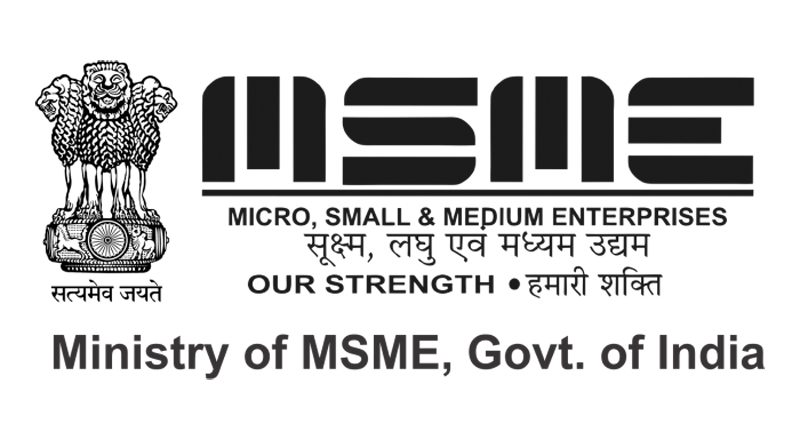 Presenting the annual budget for 2018, Finance Minister Arun Jaitley has announced that a provision of Rs.3,794 crore has been provided for the Medium, Small and Micro Enterprises (MSMEs). Shri Arun Jaitley, Union Minister for Finance and Corporate Affairs, said that this has been done to provide credit support, capital and interest subsidy and innovations to this sector.

Shri Jaitley pointed out that the Government will contribute 12% of the wages of the new employees in the Employees’ Provident Fund (EPF) for all the sectors for the next three years. The Finance Minister also referred to the extension of the facility of fixed term employment to all sectors.  He underlined that the Government will soon announce measures for effectively addressing non-performing assets and stressed accounts of MSMEs.

Speaking on the same, the Finance Minister says, “This will benefit the entire class of micro, small and medium enterprises which account for almost 99% of companies filing their tax returns. He expressed confidence that the lower Corporate Income Tax rate for 99% will leave companies with higher investible surplus, leading to creation of more jobs.”

Shri Jaitley laid emphasis on the effort to provide incentive to employment of more women in the formal sector. He added that this will lead to higher take-home salary. “Amendments have been proposed to reduce women employees’ contribution to 8% for the first three years of their employment against the existing rate of 12% or 10% with no change in employers’ contribution in the Employees’ Provident Fund and Miscellaneous Provisions Act, 1952,” Shri Jaitley stated.

The Finance Minister has also announced that the Government is setting up a model aspirational skill centre in every district of the country under the Pradhan Mantri Kaushal Kendra Programme. Shri Jaitley said that he proposed to onboard Public Sector Banks and corporates on Trade Electronic Receivable Discounting System (TReDS) platform and link it to GSTN. “Online loan sanctioning facility for MSMEs will be revamped for quick decision making by the banks,” he said.

Shri Jaitley referred to the review of the refinancing policy and eligibility criteria set by MUDRA for better refinancing of Non-Banking Finance Companies NBFCs. In this regard, he proposed setting a target of Rs.3 lakh crore for lending under MUDRA for 2018-19, as the targets had been exceeded in all the previous years.