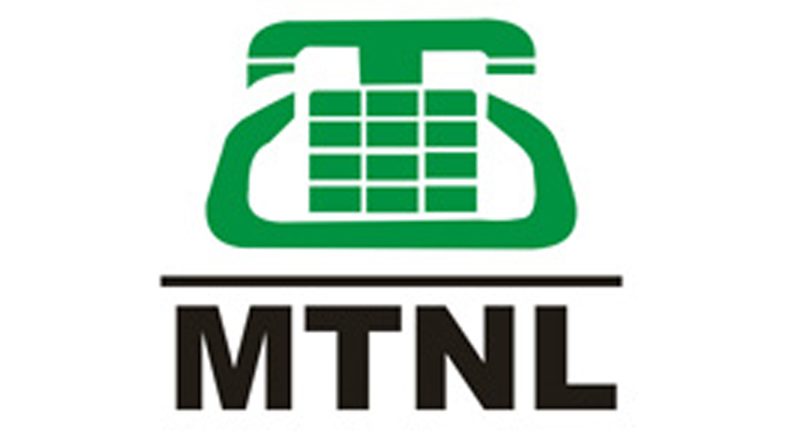 Mahanagar Telephone Nigam (MTNL), the lifeline of two major metros – Delhi and Mumbai which has been providing telecom services by bringing a telecom revolution in 1986 is now struggling with declining revenues and mounting losses. In view of the price competitive market that is also seeing fast changes in technology, the government that needs to take care of a huge staff strength of 27,919, is finally exploring the option of shutting down the debt-laden firm by monetising its land, buildings and tower business. The government is also exploring various options on how to give MTNL’s licence fees of Rs.11, 000 cr o whether it will come up for renewal in April next year.

Sources said, as far as the firm’s mobile subscribers are concerned, they can easily port out to other operators, which has happened of late when some private operators shut down their services. MTNL’s landline business can be assigned to fellow PSU, BSNL which currently does not have presence in Delhi and Mumbai. Previously, different governments explored the possibility of merging MTNL and BSNL and creating one single company but it could not fructify because of HR-related issues. It has a total of around 2.5 million sq ft of commercial land and 4 million sq ft of residential assets, spread over the two cities and a large part of these can be monetised either through sale or leasing for commercial purposes.

A look at the company’s financials prove that it is beyond redemption. Its employee cost is at an unsustainable level of close to 100% of its revenues. Its losses are more than its revenue — the company reported a net loss of Rs 2,941 crore in 2016-17 while revenues were at Rs 2,870 crore. It is meeting an annual interest costs of about Rs 1,500 crore by taking more loans. In its annual report for 2016-17, the company acknowledged the danger and portrayed a bleak outlook by saying – “Because of high leverage and heavy repayment schedule of loans as well as interest payment to banks and financial institutions in the coming years, there is a possible risk of liquidity crunch in near future, which will be a great threat to MTNL to keep it as an ongoing concern in near future”.

The company has already conveyed to the department of telecommunications its inability to provide over Rs 11,000 crore by April next year to pay for one-time spectrum charges and other fees to the government to renew its 2G licences. Being in a debt trap of Rs 19,510 crore as on March 31, 2017 (including Rs 4,533.97 crore of the bonds, the liability for interest and principle of which are with the Centre), it is not even in a position to meet the capex requirement to upgrade its telecom infrastructure. The centre holds a 56.9% stake in MTNL, 18.81% in Life Insurance Corporation and the balance stake is with the public.

By following the policy of the NDA government, the Niti Aayog has recommended winding up of over two dozen ailing PSUs, many of which are currently under the closure process. In order to facilitate the process, the settlement of statutory dues and payment to secured creditors are now being completed within two months after the Cabinet approval. It has set timelines for the disposal of movable assets, sale of land and retrenchment of employees not opting for voluntary retirement scheme (VRS) to fast-track the closure of sick PSUs. According to the department of public enterprises’ guidelines issued in FY16, the sick units would be closed within one year from the date of issue of minutes of the Cabinet approval.

MTNL has land and buildings at premium locations in Delhi and Mumbai which could fetch a substantial amount, if monetised. According to the annual report of MTNL, the gross value of its property, machinery and equipment were about Rs 10,000 crore on March 31, 2017.

The big question is whether this closer will take place before the Union General election 2019 or after the election?