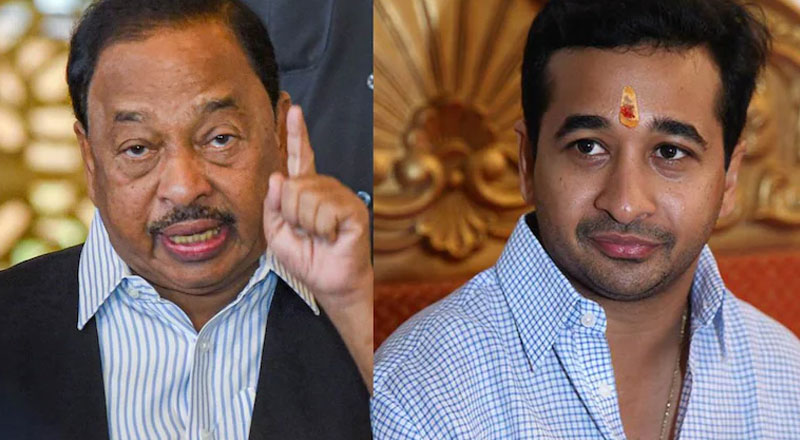 Union minister Narayan Rane and his son Nitesh Rane were granted anticipatory bail in connection with the alleged defamation of family members of the late Disha Salian.

The Mumbai Police had earlier filed an FIR against Narayan Rane and Nitesh Rane after the duo allegedly made defamatory remarks and spread false information about Salian’s death. The case was registered based on the complaint lodged by Disha’s mother Vasanti Salian.

Before this, Vasanti Salian had approached the Maharashtra State Women’s Commission (MSWC) demanding action against Narayan Rane, Nitesh Rane and others for defaming the Salian family on various media platforms, an official was quoted by news agency PTI as saying.

Disha Salian allegedly committed suicide by jumping from a high-rise building in suburban Malad on June 8, 2020, six days before Rajput (34) was found hanging at his apartment in suburban Bandra.