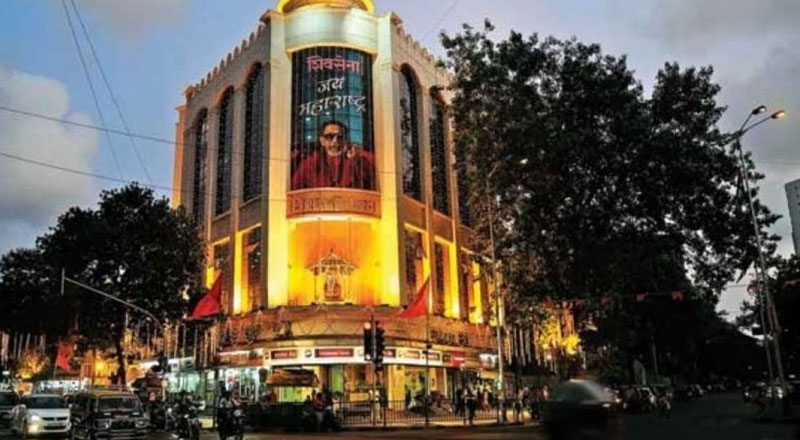 : Mumbai police on Sunday detained Maharashtra Navnirman Sena leader Yashwant Killedar and a taxi driver for putting a loudspeaker outside ‘Shiv Sena Bhawan’ in Mumbai and playing Hanuman Chalisa today on the occasion of Ram Navami.

The police questioned them in connection with the incident. However, no case has been registered so far.

Earlier today, the MNS leader played Hanuman Chalisa on a loudspeaker, following which the police stopped the leader.

Speaking to the reporters here before being detained, Killedar said that the motive of the ‘Rath’ (his taxi) is to encourage the people to celebrate the festival in a “good way”.

The motive of doing this early morning today is that we want to show that we have prepared a ‘Rath’, the ones who need it may contact us. We will send the ‘Rath’ to them. We want to encourage them to celebrate our festival in a good way,” he said.

The MNS leader further slammed the Shiv Sena for “abandoning” Hindutva and said that they did so for the sake of the Chief Ministerial post.

As far as playing Hanuman Chalisa in front of the Shiv Sena Bhawan is concerned, they have abandoned ‘Hindutva’ way back in time, Congress and NCP which Bal Thackeray opposed throughout his whole life, Shiv Sena formed a government with them. They have abandoned Hindutva only for the Chief Ministerial post. It is an
attempt to wake them up,” he said. (MANISH)