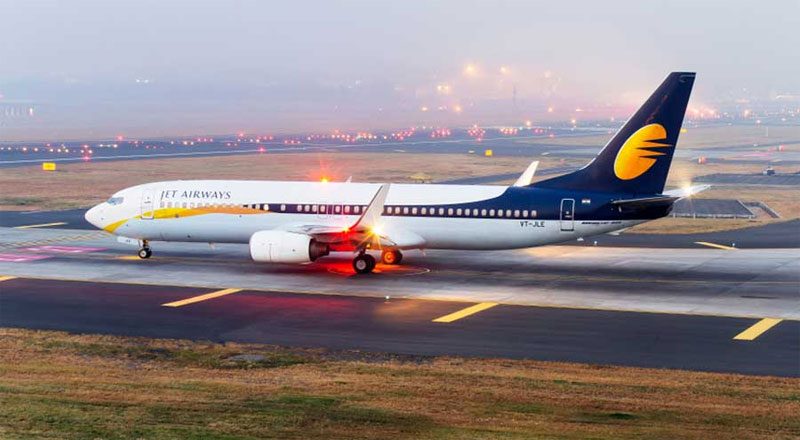 The National Company Law Tribunal (NCLT) has to approve the plan submitted by a consortium of UAE-based investor Murari Lal Jalan and London based asset management firm Kalrock Capital before they become the new owners of India’s oldest surviving Jet Airways.

admitted debt of Jet Airways was Rs 8,000 crore and the resolution professional of Jet Airways has submitted the successful resolution plan of Kalrock Capital and Murari Lal Jalan for the bankrupt airline at the National Company Law Tribunal (NCLT).

Lenders to Jet Airways will get 9.5 per cent and 7.5 per cent stake respectively in the airline and its passenger miles company, free cash flows of 10 per cent from the third year of operations. As per the plan the Kalrock Capital-Murari Lal Jalan consortium will infuse Rs 380 crore in phases in the first two years and follow it up with another Rs 580 crore in three to five years of the airlines operations

Once the the Mumbai-bench of the tribunal gives the go-ahead, the winning consortium of Jalan and Florian Fritsch can pump in funds required to revive the airline

“The resolution professional of Jet has duly filed the resolution plan as approved by the CoC with the Hon`ble National Company Law Tribunal, Mumbai Bench on November 5, 2020 in accordance with Section 30(6) of the Insolvency and Bankruptcy Code, 2016,” Jet Airways said in a regulatory filing.

It is expected that the airline will fly again in around four to six months after the new owners take over the airline. Sources said, a total of 12 aircraft of the airline which have been grounded for the past 18 months need to be restored after maintenance and made operational.