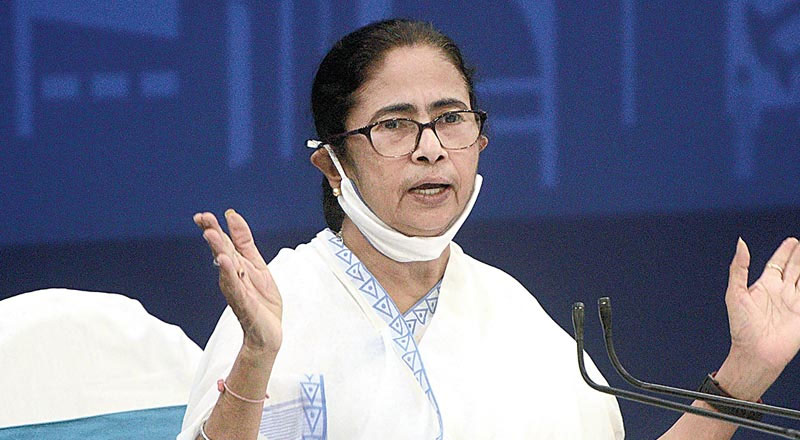 Stating that snooping on political rivals is “not acceptable”, Bengal Chief Minister Mamata Banerjee told reporters that her government had turned down an offer to buy Israeli spyware Pegasus a few years ago.

“They came to our police department to sell their machines. They demanded ₹ 25 crore for it, five years back. It came to me, I said no we don’t want to buy such machines,” Mamata Banerjee said.

“If it was for anti-national activities and for security, it could have been a different thing. But it is used for political reasons, it’s used against officials and judges, which is not acceptable,” she added.

In 2019, a media consortium, including The Wire, revealed that 300 phones from India were on the list of potential targets on the leaked database of NSO, which supplies the Pegasus spyware. A political cataclysm soon followed that the Pegasus spyware – sold only to governments – was allegedly used to target opposition leaders, journalists and others in India.

Phones of opposition leaders like Rahul Gandhi, Supreme Court judges, ministers, and journalists were among the potential targets. It is not established, however, that all the phones were hacked.

Banerjee had alleged last week that her phone was being tapped. “My phone is being tapped. If we talk about anything, they will come to know. Three years back, I had also got an offer to buy Pegasus. But I did not buy it. I don’t believe in interfering in privacy and curbing freedom of speech. But several BJP-ruled states had bought Pegasus,” she said.

Her Pegasus claims come days after a BJP leader, Anirban Ganguly, alleged that Mamata Banerjee had been using the spyware since she came to power in 2016.

The government has strongly denied allegations that it bought Pegasus software for snooping.