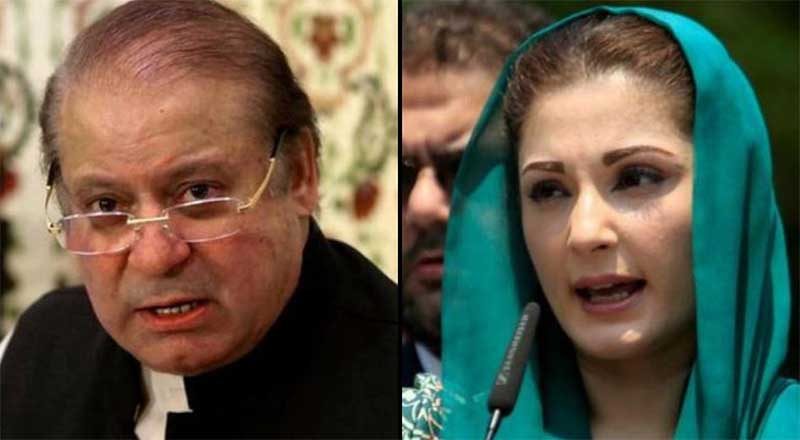 The former Pakistani prime minister Nawaz Sharif has been sentenced to 10 years in jail  in a corruption case in a verdict likely to influence the general election on 25th July. Nawaz Sharif said on Friday that he is not a thief and that he will return to Pakistan soon. I will continue my struggle from jail.

In July last year, the supreme court removed Sharif from office and ordered the NAB trial, before barring him from politics for life. Both Nawaz Sharif and Maryam are in London to attend former Ms. Kulsoom Nawaz, who was diagnosed with throat cancer last year and shifted to the UK for treatment. Sharif’s brother, Shahbaz Sharif, told reporters. “This is a dark chapter in the history of this country. There was no solid legal evidence in the entire case. It is expected that Sharif will launch an appeal.