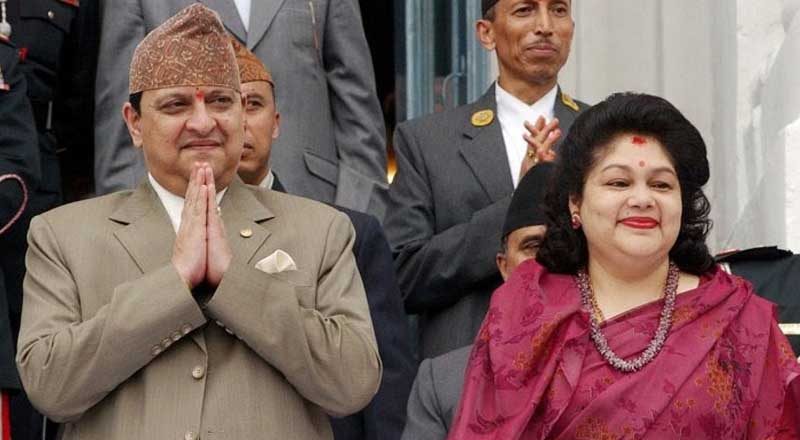 The 73-year-old former King Gyanendra Shah and 70-year-old former Queen Komal Shah were diagnosed with the disease on April 20 and have been admitted to the hospital for COVID-19 treatment.

Their daughter Prerana Singh has also been admitted to the hospital due to coronavirus. The royal couple had tested positive for COVID-19 on their return from India , where the couple had recently returned from India where they had taken a holy dip at Haridwar’s Har Ki Pauri during the Maha Kumbh, Nepal’s Health Ministry had said.

According to a report in the Himalayan Times, hundreds of people had gathered at the airport in Kathmandu to welcome the former king and queen during their arrival back home. As of Saturday, the Himalayan nation has reported a total of 297,087 coronavirus cases and 3,136 deaths. Of the total infections, 16,828 cases are currently active, the health ministry said.