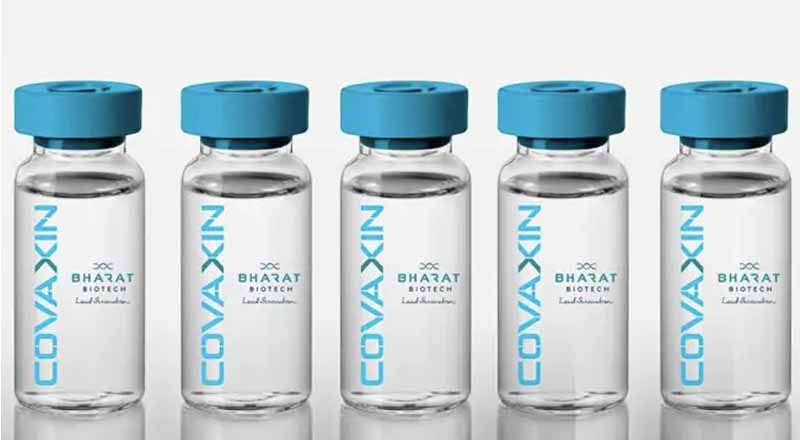 There has been various controversies on the Covaxin and Covishield, the Covid-19 vaccines for the nationwide vaccination drive has run into controversies. The problem is getting wider, while Indians receiving the Covaxin vaccine may face travel restrictions, the government has decided to help ensure that Hyderabad-based Bharat Biotech receives clearances from both the World Health Organisation (WHO) and subsequently, the EU’s European Medicines Agency (EMA).

The Indian government is set to push for getting the indigenously developed Covaxin on to the World Health Organisation’s Emergency Use List and cleared by the European Medicines Agency. Towards this end, a team from the Ministry of External Affairs and Health Ministry will meet representatives of Bharat Biotech, the makers of the vaccine.

Covaxin, developed jointly by the Indian Council for Medical Research and Hyderabad-based Bharat Biotech, is one of the three vaccines currently in use in India. The others are Sputnik V from Russia and SII’s Covishield, which is based on the vaccine developed by Astra Zeneca and Oxford University. While Covishield remains the most widely available one, Covaxin also has been distributed in significant numbers across the country.

Bharat BioTech has said that it is ramping up its production in the coming months and has received assistance from the Central government towards this. The Central government has also pushed the indigenously-developed Covaxin in its messaging around vaccination, with PM Narendra Modi opting to get vaccinated with it.

However, of these three, only Covishield is on WHO’s EUL, which is a yardstick for international acceptability. While Sputnik is at an advanced stage in the WHO’s clearance process, Covaxin is in the initial ones. Only a small number of countries currently accept Covaxin, and an entry on WHO’s EUL will be required for scaling up international licensing and selling of the vaccine.

Also, as many countries reach critical mass on vaccinated population, there is a move to restrict travel to these countries to only those who have been vaccinated with internationally accepted vaccines. The EU’s recent agreement to let vaccinated tourists travel to the member countries is one such move.

A lack of international acceptance will lead to people skipping Covaxin, if that is the only available vaccine. This will considerably increase the time that India takes to vaccinate its population. It will also have an adverse impact on Indians’ ability to travel abroad, and consequently on the country’s economy. This is what makes the story important.