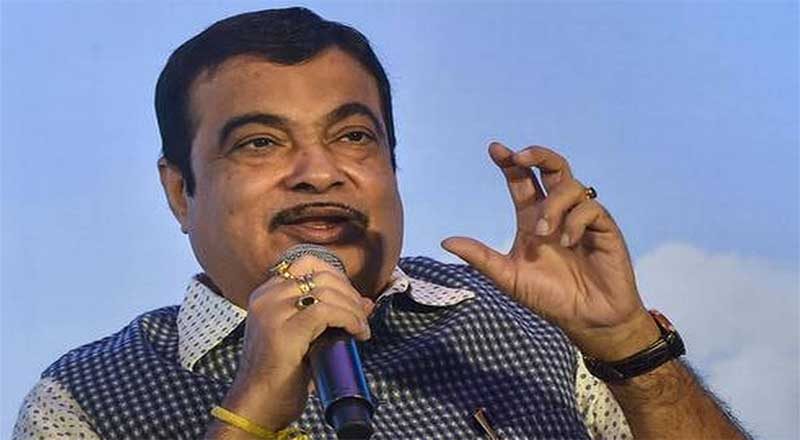 As the country faces a huge shortage of vaccines, Union Minister Nitin Gadkari said more companies should be given the license to manufacture anti-Covid shots. Only to clarify a day later that the government was “already” doing so and he was “unaware”.

“If the demand is more than the supply it creates problems. Instead of one, let 10 more companies be given the license for vaccine manufacture and royalty too,” Mr Gadkari said at a virtual meeting with Vice Chancellors of universities on Tuesday.

The Minister said the vaccine formulae should be shared with labs across the country to scale up production – a suggestion made previously by the Chief Ministers of Maharashtra and Delhi, Uddhav Thackeray and Arvind Kejriwal.

“I am sure there are two-three labs in each state that have the capability and infrastructure. Share the formula and coordinate with them to increase production. Let them supply in country and later if there’s surplus, they can export stocks. This can be done in 15-20 days: This can be done to resolve the vaccine shortage,” Mr Gadkari said.

Mr Gadkari’s suggestion drew a sharp retort from senior Congress leader Jairam Ramesh, who referred to former Prime Minister Manmohan Singh’s letter to Prime Minister Narendra Modi in April on the Covid crisis. “This is what Dr. Manmohan Singh had suggested on April 18th. But is his Boss listening?” – Mr Ramesh tweeted.

After the conference, he also informed me that the government is already facilitating vaccine manufacturing by 12 different plants/companies and rapid ramp-up of production is expected in near future as a result of these efforts,” the minister wrote.

“I was unaware that his ministry has started these efforts before I had given suggestion yesterday.  I am glad and congratulate he and his team for this timely intervention in the right direction. I feel important to put this on record,” he added.

Vaccinations were opened to all adults from May 1 and the centre said states and private hospitals could buy doses directly from manufacturers. However, the crippling shortage of vaccines has hit vaccinations in several states and many have put on hold the drive for adults below 45.

Only about 141 million – around 10 per cent of the population — have received at least one vaccine dose, according to health ministry data. Just over 40 million people are fully vaccinated.

Union Health Minister Harsh Vardhan has said that vaccine doses will rise to 51.6 crore by July and more than 200 crore between August and December, from domestic production and imports. Besides Serum Institute of India’s Covishield and Bharat Biotech’s Covaxin, the country is depending on more doses of Russia’s Sputnik V to tackle the demand.