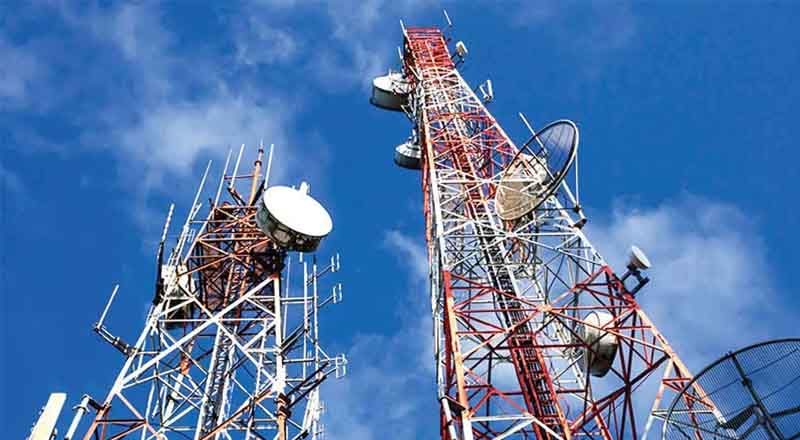 Even as telecom companies including Bharti Airtel and Vodafone Idea missed the January 23 deadline to pay up their dues linked to adjusted gross revenues (AGR), the Department of Telecommunications (DoT) has protected the industry from any coercive action till the Supreme Court hears the matter next week.

The DoT, which had taken a hard position recently with officials indicating that notices would be sent out for missing the deadline, issued a circular on Thursday saying no coercive action should be taken against the operators for non-payment of AGR dues within the timeframe set by the Supreme Court. This comes as a relief, even if temporary, for the telecom industry facing severe financial stress.

Together, the AGR bill comes to Rs 1.47 trillion for some 15 telcos, though many of them have sold out their businesses or shut down operations. In its October 24 order, the top court had upheld the DoT definition of AGR while asking the industry to cough up the licensing fee dues along with penalties and interest within 90 days. Subsequently, operators had moved a review petition, which was rejected. Even as telcos, primarily Bharti Airtel and Vodafone Idea, had hinted at filing a curative petition against the order on AGR dues, they finally decided to go for a modification plea. The court will hear it next week, but no date has been fixed.

“We will wait for the SC hearing on the companies’ petition before we decide on the next plan of action on AGR dues,” a senior DoT official said when asked if the government would offer any relief to the telcos. As the industry has agreed to pay the dues and is seeking a staggered mode of payment, as mentioned in the modification petition, the DoT may consider the option of giving more time to telcos to cough up the full amount, another official said.

The DoT circular is based on the industry commitment to pay up, pointed out a source. He said that DoT, in consultation with other wings of the government, especially the Prime Minister’s Office, came to this decision. Also, the industry, at the highest level, has been negotiating with the DoT, which has been locked in a dispute with telcos for 14 years on the AGR issue.

Airtel and Vodafone Idea have informed the government that they will comply with the SC order on AGR dues, but will wait until next week, when their “modification” petition is heard before making the payment. Reliance Jio and a challenger to Airtel and Vodafone Idea, has paid Rs 195 crore to DoT to clear all its AGR dues until January 31.

In a circular on Thursday, the Licensing Finance Policy Wing of the Department of Telecommunications (DoT) communicated to the controller of communications accounts (CCA) in different circles that no “coercive action” must be taken against telecom operators. In its communication, the licensing wing has stated that operators have already been informed to make payments to the DoT headquarters. The DoT will submit a detailed compliance report by 5 pm on Friday, the letter said.