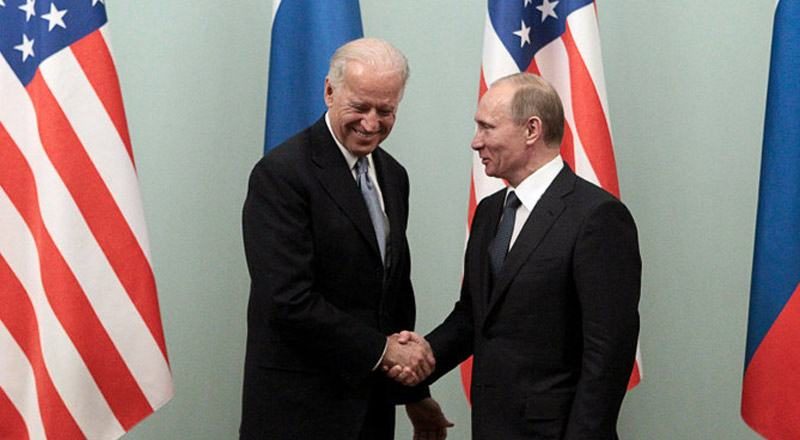 The White House said that US President Joe Biden and Russian President Vladimir Putin will not hold a joint press conference after their meet.

Biden will instead hold a solo press conference after Wednesday’s meeting, which will include a working session and a smaller session, without giving further details.

Putin’s spokesperson, Dmitry Peskov, told Russian news agency TASS on Saturday that the Russian leader will speak to Kremlin pool reporters and other media outlets after the meeting. Holding separate press conferences is the “practice of the American side,” Peskov said, and is not indicative of low expectations for the summit.

Many issues are on the table as the two presidents meet. These include US concerns about Russian Sabre-rattling on Ukrainian border, imprisonment of Alexei Navalny and Putin’s support for Belarus President Alexander Lukashenko.

Biden also blames Russia for the massive SolarWinds cyberattack, election interference, and harbouring criminals behind a spate of ransomware attacks.

The two leaders will sit down together at the end of Biden’s first trip abroad as president, following the G-7 meeting in the United Kingdom and a NATO summit in Belgium.

It said that Biden will bring up ransomware attacks emanating from Russia, Moscow’s aggression against Ukraine and other issues in the meeting. Meanwhile, a US official said the meeting is expected to be “candid and straightforward”.