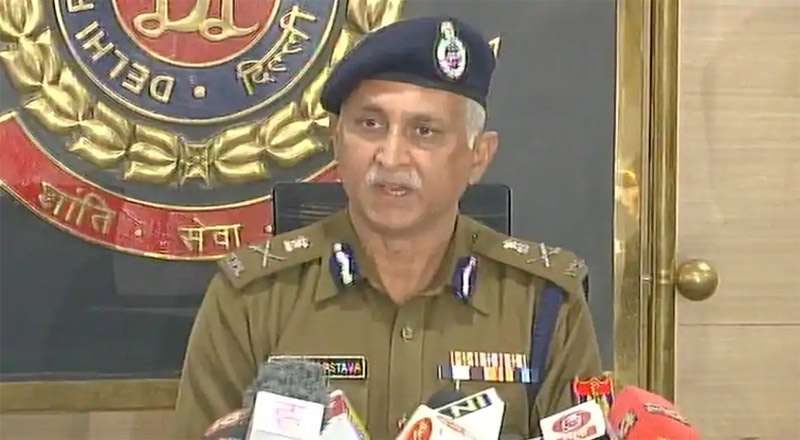 A day after the Farmers’ tractor rally turned violent and clashes erupted in National Capital Delhi ,where there were clash with the police personnel in the National Capital, while the country was celebrating 72th Republic Day , the Delhi police held a press conference on Wednesday.

Delhi police commissioner S N Shrivastava on Wednesday held the farmer union leaders responsible for the violence in the capital on Republic Day. He has assured the strictest possible action against rioters who indulged in violence. He said that farmer leaders “betrayed” the agreement and were involved in the violence themselves.

The tractor parade on Tuesday that was to highlight the demands of the farmer unions to repeal three new agri laws dissolved into anarchy on the streets of the city as tens of thousands of protesters broke through barriers, fought with police, overturned vehicles and hoisted a religious flag from the ramparts of the iconic Red Fort.