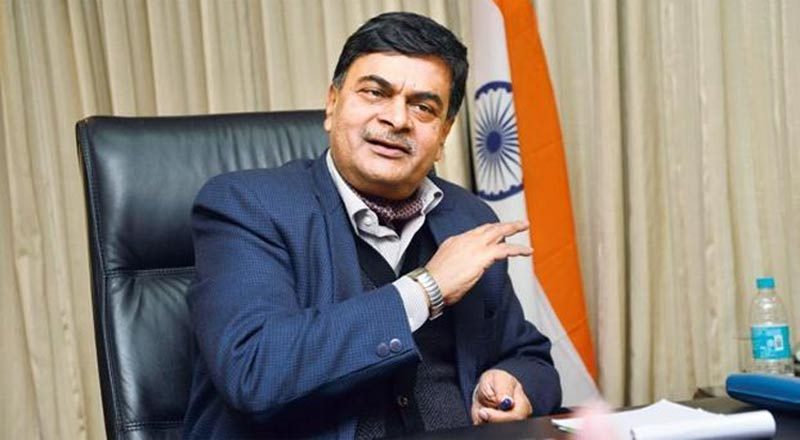 With a new direction has come from the power ministry has advised companies to regulate default air conditioner (AC) settings to promote energy efficiency in the area which is expected to be a key driver of global electricity demand in the coming decades , which may also be made mandatory at a later stage.

In a meeting presided by R.K Singh, Power Minister said, manufacturers have been advised to set labels on air conditioners which indicate the optimum temperature settings as part of consumer awareness. The temperature setting will be in the range of 24 to 26 degrees Celsius. The government also plans to send an advisory to establishments and manufacturers in this regard.

There are countries like Japan have put in place regulation to keep the default AC temperature at 28 degree Celsius. Every one degree increase in the air-conditioner temperature setting results in saving of 6 per cent of electricity consumed,” Singh said. If all the consumers adopt, this will result in savings of 20 billion units of electricity in one year alone,” the statement said.

As per the findings of the Bureau of Energy Efficiency, the total connected load in India due to air conditioning will be 200 GW by 2030 going by the current market trends. This may further increase as only 6 per cent of households in the country are using air conditioners today. India has seen a 15-fold increase in energy consumed for cooling

The minister further added, a normal human body temperature is approximately 36 to 37 degree Celsius, but large number of commercial establishments, hotels and offices maintain temperature around 18 to 21 degree Celsius, which is not only uncomfortable but is actually unhealthy. According to a research done by the Bureau of Energy Efficiency, the total connected load in India due to air conditioning  will be 200 GW by 2030 going by the current market trends.