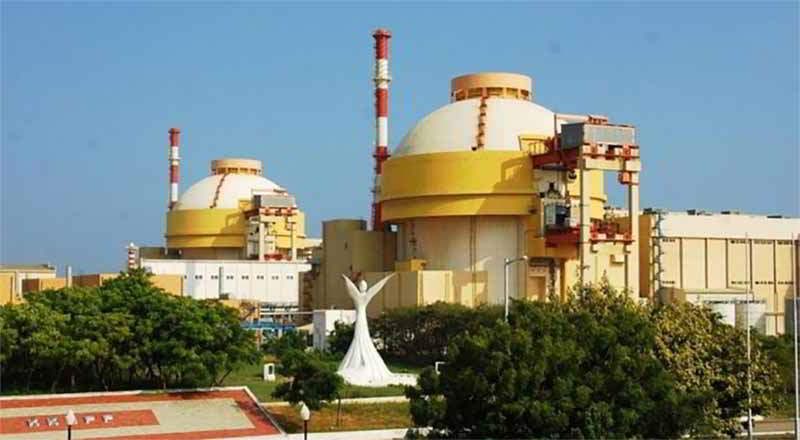 There is a probable cyber attacks on Kudankulam nuclear unit baseless: NPCIL. It is confirmed by NPCIL that on Tuesday admitted of a malware attack on one of the computers in the Kudankualm Nuclear Power Plant.

The Nuclear Power Corporation of India (NPCIL), a public sector undertaking under the Department of Atomic Energy, however, added that the plant systems were not affected. “Identification of malware in NPCIL system is correct. The matter was conveyed by CERT-In (Computer emergency response team) when it was noticed by them on September 4, 2019,” it said.

The infected computer belonged to a user who was connected “in the Internet connected network used for administrative purposes,” an NPCIL official said. “Investigation also confirms that the plant systems are not affected.

The matter was investigated immediately by experts of the Department of Atomic Energy which revealed that the infected computer belonged to a user who was connected in the internet network used for administrative purposes. “This is isolated from the critical internal network. The networks are being continuously monitored. Investigations also confirm that the plant systems are not affected,” the statement added.

Pukhraj Singh, an independent cybersecurity expert, had initially flagged the breach and said he had notified Lt. Gen. Rajesh Pant (National Cyber Security Coordinator) on September 4, a day after he had noticed the breach. He had also termed the intrusion as a “a casus belli [a provocation for war] in the Indian cyberspace” in a tweet.

Kudankulam nuclear power plant allayed fears of a cyber attack on its systems and said such attacks were not possible. KKNPP training superintendent and information officer R Ramdoss said reports in the social media about cyber attacks were false and clarified that KKNPP and the other nuclear power plants’ control systems were ‘standalone’ and not connected to any cyber networks outside or the internet.

The KKNPP is an Indo-Russian joint venture and Units I and II of 1000 MWe capacity each and they have commenced commercial operations while Units III and IV are under construction.