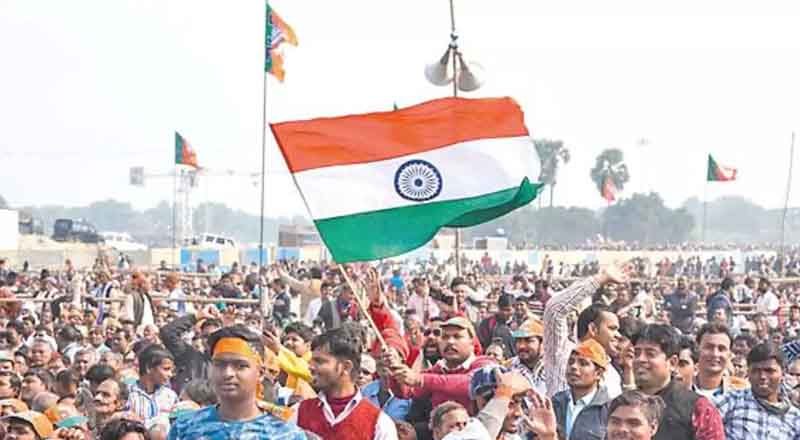 The National Population Register(NPR) exercise that is scheduled to begin from April 1 and go on till September 30 is now facing a new hurdle as Bihar and Odisha too have raised objections to questions regarding parents’ information.

Bihar CM Nitish Kumar said, “The National Population Register (NPR) has been there since 2011, it’s not a new thing. But the new questions added to it are likely to create confusion. Not everyone knows their parents’ birth date. We believe the old format should continue”, he said.

The six new parameters in the new NPR form that poses 21 questions include Aadhaar number of the resident, Voter ID, PAN, driving licence number and mobile phone and date & place of birth of parents and the last place of residence. JD(U)’s resistance comes a month after it assured that National Register of Citizens will not be implemented in the state.

Union minister Prakash Javdekar had earlier said that providing parents’ information is not mandatory; one can skip that. “Then what is the need of keeping those columns?” said Nitish Kumar.

The Odisha government has, meanwhile, decided to delete column 13(2).

“The BJD supports CAA but is not in favour of NRC as the CM has already made it clear. We object to Column 13(2) of NPR form which seeks information on the place of birth of an individual’s parents. As the Centre has clarified that it is optional, the norm will not be implemented in Odisha,” said BJD MP Pinaki Mishra.