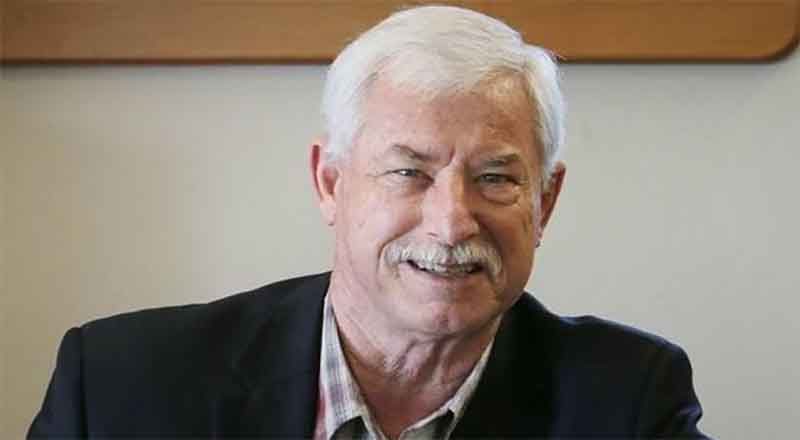 New Zealand pace legend, Sir Richard Hadlee has opened up on his cancer battle, revealing that despite a remarkable recovery he’s still ‘not out of the woods’ just yet. Hadlee has been fighting a continuous and painful battle with the dangerous disease from the past two years, which necessitated two surgeries and changed his perspective on life. Hadlee was diagnosed with bowel cancer in June 2018.

A month after undergoing surgery to have the tumour removed, he had to be operated for secondary liver cancer. “It puts life into perspective because I never had symptoms. It was purely a freak situation where a routine colonoscopy determined the problem. I was faced with a huge challenge in my life as odds were not in my favour,” Hadlee said during a free-wheeling chat in one of his rare public appearances.

One of the greatest fast bowlers of all time and probably the best ever from this part of the world, Hadlee said the next five years are important. “Two years have gone by and I have to go through the next three years. Tomorrow I could wake up with a symptom,” Hadlee said with the familiar grit of his playing days’ writ large on his face.