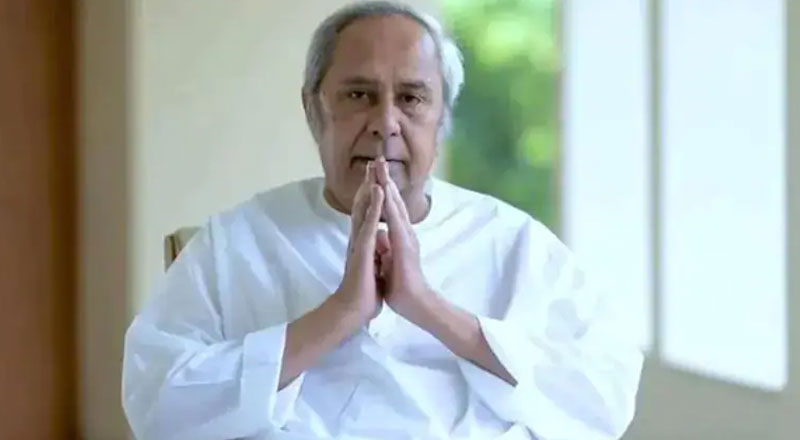 The ruling Biju Janata Dal (BJD) in Odisha trounced the opposition to win in the Zilla Parishad (ZP) polls in all 30 districts.

After sweeping the recently concluded elections to three-tier panchayati raj institutions, the ruling Biju Janata Dal (BJD) on Sunday trounced the opposition BJP and Congress candidates in all 30 districts of the state.

winning 766 seats out of a total of 851 seats in which elections were held.

The BJD was victorious in the Zilla Parishad (ZP) polls, electing president in all 30 districts, of which 20 are women. Most of them are highly educated and youngsters, the party said. Patnaik thanked the voters for their trust in the party and termed it a consequential win.

Following the big win, BJD MP from Puri, Pinaki Mishra, took to twitter and wrote that for the first time in the history of Odisha (and probably the country) a single party has formed Zilla Parishad in all districts of the state. This is an unprecedented victory for the BJD and the result of the faith of the voters in the leadership of CM Patnaik.

“Who needs a constitutional amendment (Women’s Reservation Bill) if a party leader is willing to walk the talk and create women’s leadership. 70% of the ZP Presidents are women, and their average age is 41 years,” Mishra wrote.