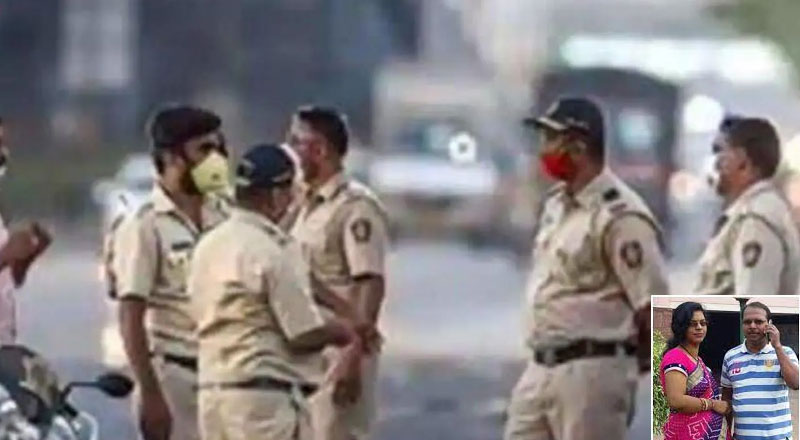 The police raided an apartment in Bhubaneswar and arrested the man’s driver, who is alleged to be his wife’s paramour.

BHUBANESWAR: A woman who allegedly paid a supari of ₹1 lakh to a contract killer to eliminate her husband, who is a senior railway official, in Bhubaneswar last week is on the run after the plan did not materialise, police said on Friday.

Binayak Behera, who works as a senior section engineer at Mancheswar Railway Workshop of East Coast Railway zone in Bhubaneswar, suffered grievous injuries on Saturday last when he was attacked by two young men during his evening walk. The duo who came on a bike assaulted him with a steel pipe, but he escaped after local people gathered around him hearing his shrieks.

When Behera lodged a complaint against his wife Silsila Behera, his driver Ashok Sahu and another person at Mancheswar police station, police raided an apartment in the city and arrested Sahu, alleged to be the woman’s paramour. In the apartment, the woman had been staying with her alleged paramour for about a month in a different name. Police said the railway official’s wife and their driver became closer when he was transferred to Puri in 2018.

Inspector of Mancheswar police station, Sudhir Kumar Sahoo said preliminary investigation revealed that the railway official’s wife had conspired to kill him through hired killers. “The driver has spilled the beans about the conspiracy. Once his wife is arrested, the picture would be clearer,” he said.