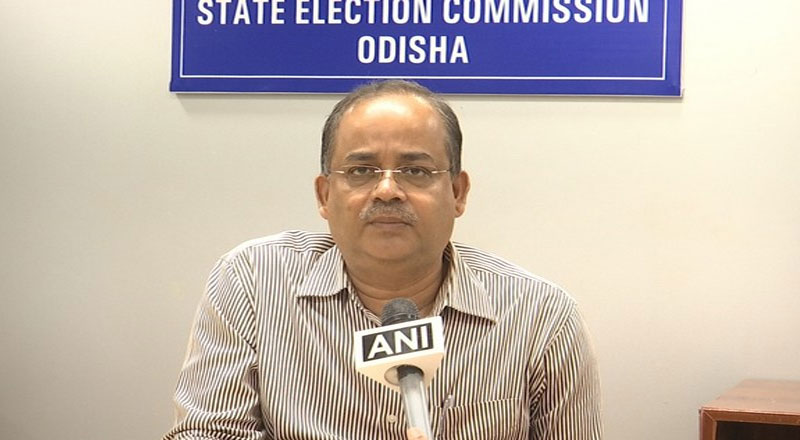 The campaign for the election of 109 urban local bodies (ULBs) including three municipal corporations of Bhubaneswar,
Cuttack and Berhampur ended on Wednesday.

The local authorities informed ANI that over 20,000 polling officials have been deployed for conducting the urban polls smoothly.

Rabindra Nath Sahu, secretary of Odisha State Election Commission, told ANI that elections for the post of Mayor and Chairperson will be held in a direct manner for the first time in the state.

Massive police arrangements have been made. In Naxal affected areas, the DGP had already made a review of the law and order situation. Adequate precautions have already been taken and there is no such Naxal effect on these urban areas,” said Sahu.