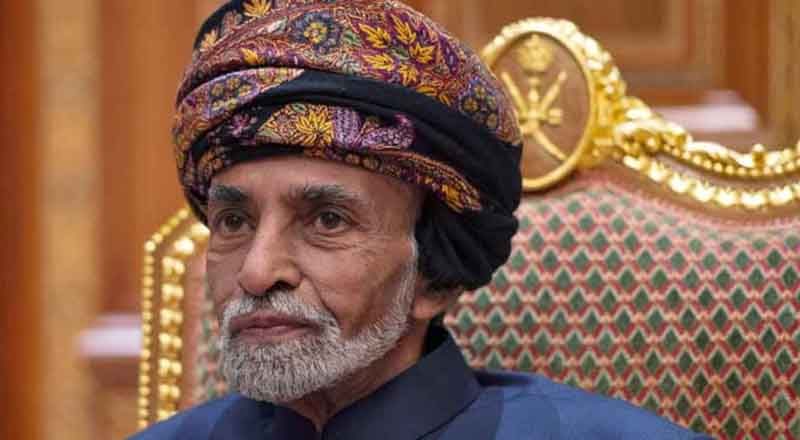 Sultan Qaboos Said, who revamped the poverty stricken country torn by dissent into a prosperous state and an internationally trusted mediator for some of the region’s thorniest issues, passed away on late Friday.

With an aim to end the country’s isolation and use its oil revenue for modernisation and development, he became the Sultan after deposing his father in a palace coup.

Qaboos healed the old rifts in a country long divided between conservative tribal interior and seafaring coastal region. He became known to his countrymen as “the renaissance”, by investing billions of dollars of oil revenues in infrastructure and building one of the best trained armed forces in the region.

Though the reason of his death is not known, it was heard that the former was ailing for years and was in Belgium in December for treatment.