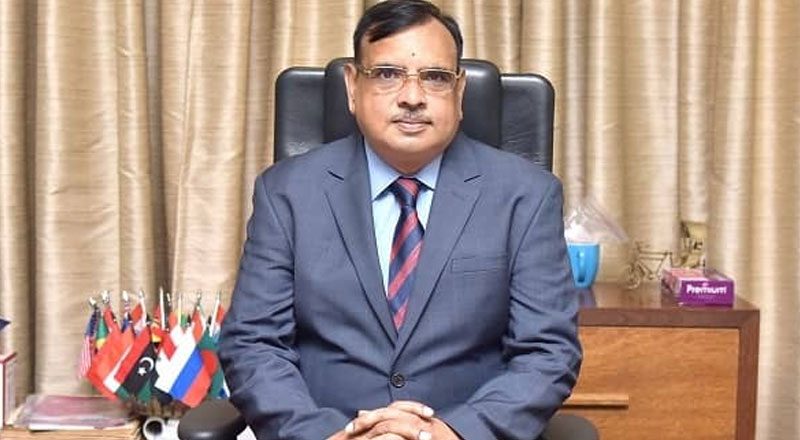 As per news source, as both Russia and India seek to deepen their economic ties in the energy sector, India’s ONGC is assessing the stake purchase in Russia’s massive Vostok Oil project.

Vostok is Russia’s one of the biggest oil projects which is comparable in size with the exploration of West Siberia in the 1970s or the U.S. Bakken oil province over the past decade.

“We are still in the evaluation stage … We are looking at it (Vostok Oil), it is a very large complex project,” A.K, Gupta, Managing Director of ONGC Videsh, the overseas investment arm of ONGC, told a news source.

Russian oil major Rosneft is in talks with several players about participation in Vostok, which according to initial estimates could require the investment of more than 10 trillion roubles ($137 billion).

Global commodities trader Trafigura has a 10% stake in Vostok Oil and a consortium of traders Vitol and Mercantile & Maritime have shown interest in taking a 5% stake in the project.

Videsh has a stake of 26% in Russia’s Vankor field and a 20% stake in Sakhalin-1 project. In 2009, ONGC Videsh took over Imperial Energy, an independent exploration and production company in Russia.

Russia aims to begin shipping oil from the planned Vostok project in 2024 via the Northern Sea Route, an alternative to the Suez Canal which shortens travels to markets in Asia.