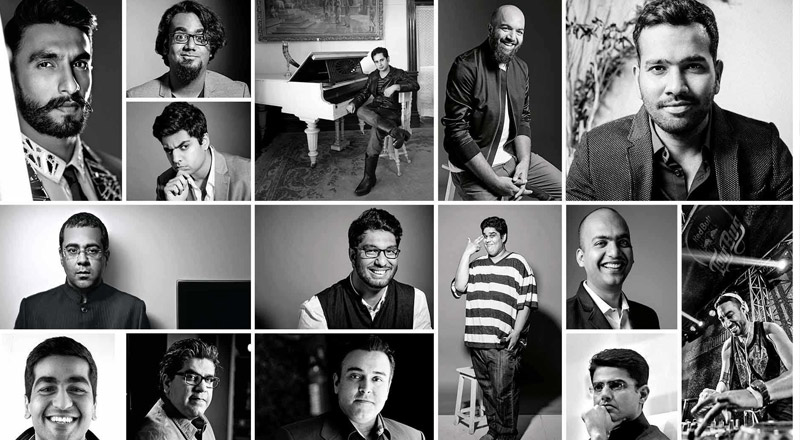 According to UNICEF’s report on mental health `The States of the World`s Children 2021`, the ongoing COVID-19 pandemic has created serious concerns about the mental health of children and their families.

Union Health Minister Mansukh Mandaviya released the report on Tuesday in India. Releasing the report, minister Mandaviya said, “Mental health has widely been discussed in our Sanatan culture and spirituality. The mutual development of mind and body has been explained in our texts. A healthy mind resides in a healthy body. We are very happy that today UNICEF has released a global report on the mental health of children”.

The Union Minister added further that as the trend of nuclear family instead of joint family has increased in our society, mental health problems have become frequent in children.

“Today parents are not able to give enough time to their child, so we need to talk about mental health,” he said, and added, “We have been told that around 14 per cent of children worldwide have a mental health problem. It has to be taken seriously.”

Mandaviya further said, “To build a better and developed society, it is necessary to keep monitoring the mental health of children from time to time. For this, arrangements will also have to be made for better mental health of teachers in schools. Because, children trust their teachers the most”.

The report has highlighted in stark terms how events in the wider world can affect the world inside our heads.

Children in India seem reluctant to seek support for mental stress, according to a survey conducted by UNICEF and Gallup in early 2021 with 20,000 children and adults in 21 countries.

Only 41 per cent of young people between 15-24 years of age in India said that it is good to get support for mental health problems, compared to an average of 83 per cent for 21 countries.