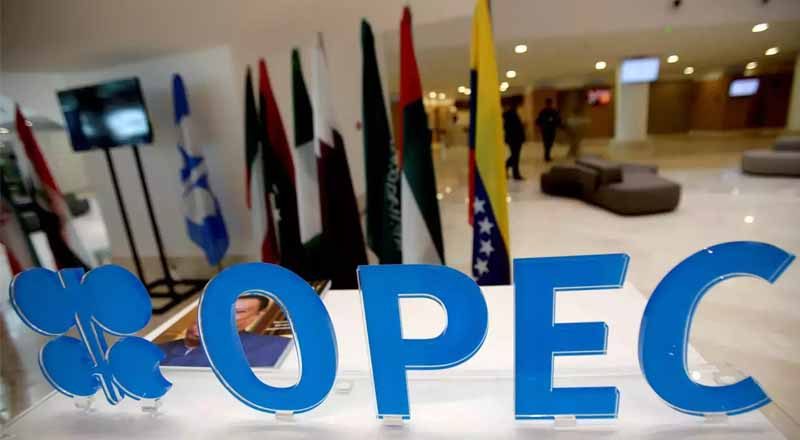 OPEC+ ministers are meeting on Sunday in another attempt to agree a quick oil supply boost to address soaring prices as the global economy recovers from the coronavirus pandemic.

An attempt earlier this month by the group, which includes OPEC countries and allies like Russia, to agree on a new output policy failed because of differences between Saudi Arabia and the United Arab Emirates (UAE).

OPEC+ last year agreed record output cuts of almost 10 million barrels per day (bpd) amid a pandemic-induced slump in demand and gradually relaxed them to about 5.8 million bpd.

The group had planned to ease the reduction by a further 2 million bpd from August until December 2021 because oil prices have climbed to 2-1/2 year highs [O/R].

An OPEC+ source told Reuters on Sunday key OPEC+ producers had already reached a preliminary deal on gradually raising oil output until December 2021 and extending their overall pact until the end of 2022, but some details have yet to be agreed.

Whilst both Riyadh and the UAE had been supportive of an immediate output boost, the UAE had objected to the Saudi idea to extend the overall supply management pact to December 2022 from the current plan to end it in April 2022.

The UAE argued that it wants a higher output quota if the pact was to be extended.

A higher output quota for the UAE and potentially for other members like Iraq and Kuwait will be on the agenda on Sunday, according to three OPEC+ sources.

The producers need to decide when those higher output quotas, known as baselines, would be set in place. Sources have told Reuters the UAE might see its baseline being raised to 3.65 million bpd from April 2022 from the current 3.168 million.

It is also unclear from which month OPEC+ would release more oil into the market – August might be difficult as Saudi Arabia had already set official selling prices for its oil and releasing extra barrels might upset existing customers.