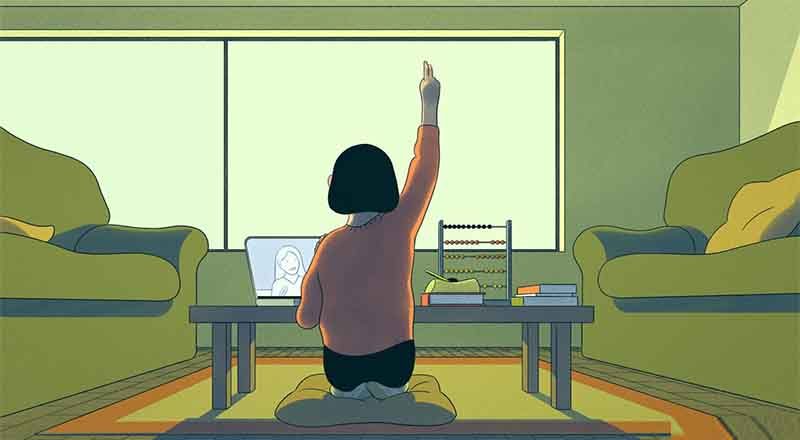 We have learnt on how data transmission and transactions became critical, as consumers dramatically increased their use of online services for things like shopping, healthcare and entertainment. Businesses rapidly adapted to this changing behaviour and the market uncertainties that came with it.

The ability to quickly pivot in response to rapid change under very tight timelines was once almost unimaginable, but companies that are data-driven thrived. A study by Tableau and YouGov among IT decision-makers in Singapore, Australia, India and Japan, found that 82% of data-driven companies derived critical advantages during the pandemic by making faster strategic decisions and by making their businesses more agile.