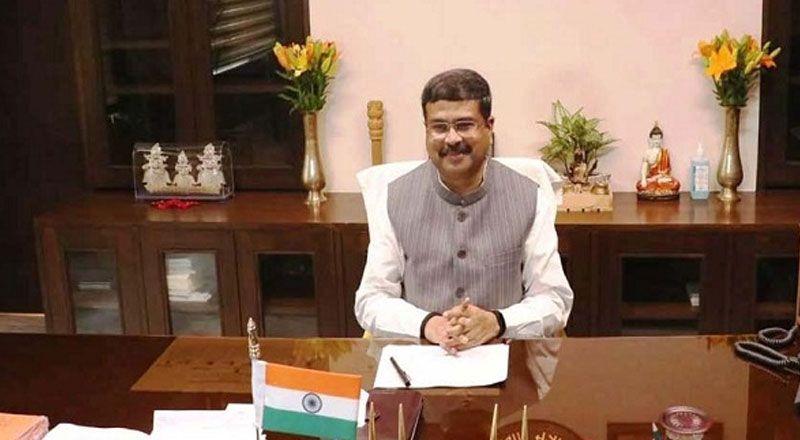 Union Education Minister Dharmendra Pradhan said on Monday in the Lok Sabha that Kendriya Vidyalayas (KVs) are not a solution to the problems in the education sector and state governments must take initiatives for improving schools in all states.

The minister also appealed to all the MPs to take initiative for proper utilisation of Rs 3,500 crore given by the central government in the last budget for upgradation of schools run by state governments across the country.

In response to demands from many MPs to open KVs in their respective constituencies during the Question Hour, Pradhan said that Central schools are not the oly solution and that state governments have to find out ways.

The minister said opening of new KVs is a continuous process and they are opened primarily to cater to the educational needs of wards of transferable central government employees including defence and paramilitary personnel, central autonomous bodies, central public sector undertakings (PSUs) and central institute of higher learning (IHL) by providing a common programme of education throughout the country.

“Proposals for opening of new KVs are considered only if sponsored by ministries or departments of the government of India, state governments, union territories (UTs) administrations and committing resources for setting up a new KV,” he said.

Pradhan said construction of permanent buildings for KVs is a continuous process, which depends upon identification of suitable land, completion of lease formalities in favour of KVS by sponsoring authorities, submission of drawings and estimates by construction agency, availability of funds and requisite approvals etc.