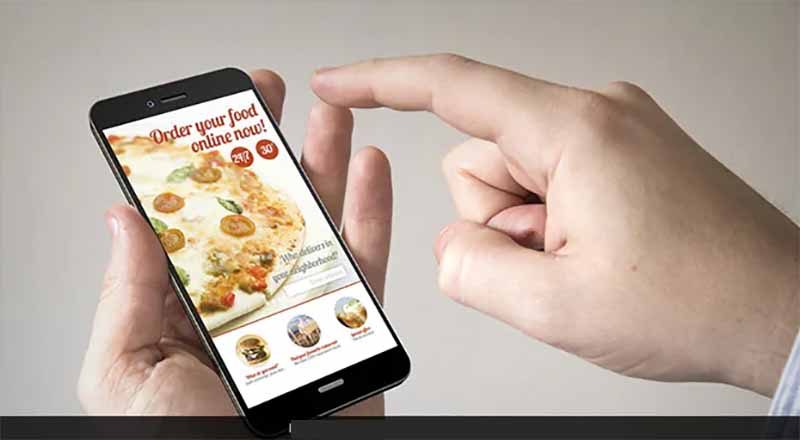 A techie has left no ground after his hard earned amount of  ₹95,000 fell into the victim of cyber-crime and online fraudsters after ordering a pizza.

N.V. Sheikh of Bengaluru’s Koramangala used the food delivery app of Zomato, on his smartphone to order a pizza on December 1 afternoon, The News Minute reported.

After the meal was not delivered even an hour after the order was placed, he looked for the customer care service of the food mart. When he called up, he was reportedly told by the man on the other end that the order was not being accepted by eateries and that a refund would be made.

The man allegedly told Sheikh that he would receive a phone message, and his refund request would be processed once he clicked on a link provided therein.

Madiwala Police said that when Sheikh did as directed, he became a victim of phishing. Within minutes, Rs 45,000 had been deducted from one of his bank accounts and before he could transfer the remaining amount to a different account, another Rs 50,000 had been deducted.

Sheikh filed a complaint with the Madiwala Police who are now investigating the matter. The victim was said to be saving the money for his mother’s cancer treatment.

“While we make all efforts to ensure customer safety and security, we urge our customers to be vigilant and not share personal or bank account details with anyone,” the spokesperson was quoted by the news report.