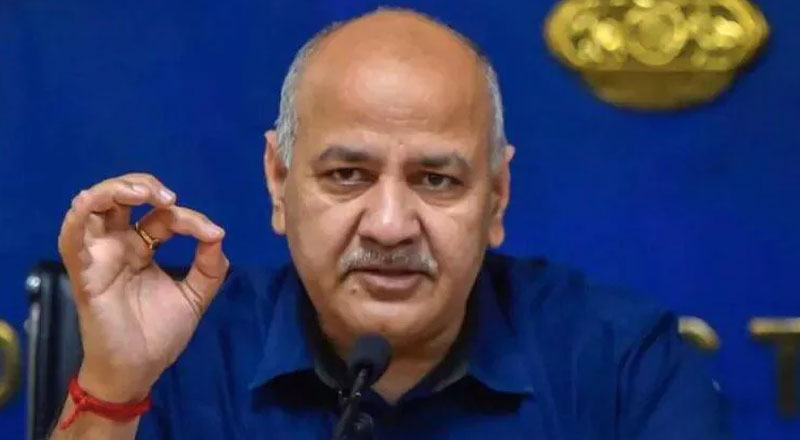 In an interview with India Today, AAP leader Manish Sisodia said his party had not done as well in the Goa or Uttarakhand election as its focus was Punjab.

With trends showing a clear victory for the Aam Aadmi Party in the Punjab Assembly election, Delhi Deputy Chief Minister and party leader Manish Sisodia said in an exclusive interview with India Today that the party had not replicated the same success in Goa or Uttarakhand as its focus was Punjab.

We had fielded candidates in Goa, Uttarakhand and Uttar Pradesh, but somewhere the focus was on Punjab. Gradually people in these states will also start to believe in our party,” he said.

Speaking on the ‘Kejriwal model of governance’, he said that the Aam Aadmi Party is taking the country towards the politics of health and education.

Arvind Kejriwal is making BR Ambedkar and Bhagat Singh’s dreams for the nation come true. We asked people for a chance to govern in Punjab, not for votes, and they gave us that. We’ve shown it in Delhi and now we’ll do it in Punjab,” Manish Sisodia said.