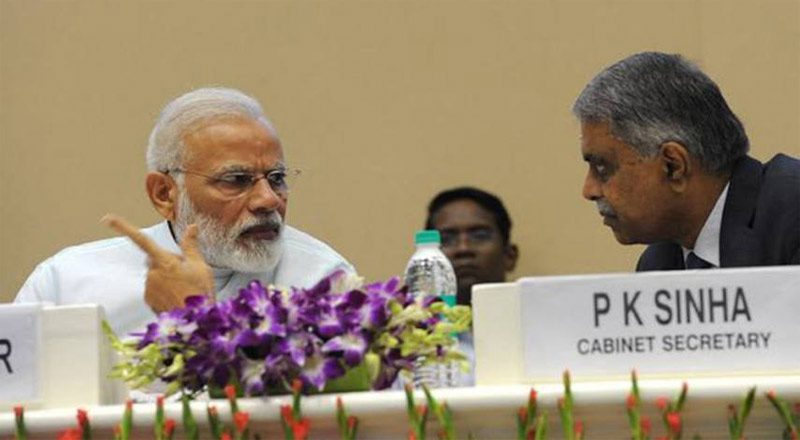 P K Sinha, a retired IAS officer of 1977 batch, was appointed as Principal Advisor to the Prime Minister in September 2019, after a brief stint as an officer on special duty (OSD).

Sinha was made OSD to the prime minister in August 2019, after he had served four years as cabinet secretary. Sinha had also served as Secretary in the Ministry of Power.

Sinha has resigned just after a year and a half after of the appointment. Sources said, there is a possibility that Sinha could be considered by the Narendra Modi government for a constitutional post, such as lieutenant governor of Delhi or Puducherry, sources said, adding that he resigned citing “personal reasons”.

Before joining the PMO, Sinha, a 1977-batch Uttar Pradesh cadre officer, was the only one in the history of the IAS to get three extensions as cabinet secretary, the top cadre post of the service. Sources said Sinha continued to work without an official rank through his tenure in the PMO.