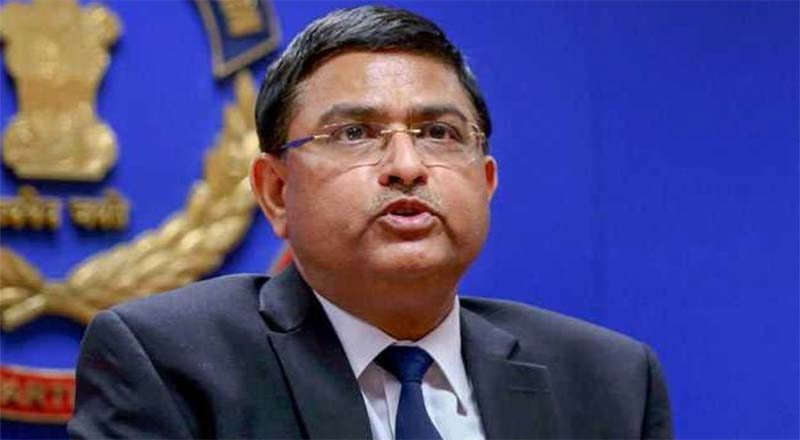 BSF Director General Rakesh Asthana has said, The role of the Border Security Force (BSF) has become more important as “our neighbouring countries” are planning against India, in an apparent reference to Sino-India border situation in Ladakh and frequent ceasefire violations by Pakistan.

Asthana concluded his three-day tour with a visit to Forward Defence Locations along the Line of Control in the twin districts of Rajouri and Poonch where he took stock of the prevailing situation, a BSF release said tonight.

Without naming China and Pakistan, the BSF chief in his address to ‘Sainik Sammelan’ at the force’s Paloura camp in Jammu said, “This is a very crucial time for all, as both our neighbouring countries are planning against us.”

“Our role has become more important now as we are the first line of Indian defence,” Asthana added.

On the third day of his maiden tour, the DG was briefed by Deputy Inspector General, sector headquarters, Rajouri, I D Singh and field commanders on the LoC regarding the operational preparedness and the present situation.

Appreciative of the measures adopted by the troops while maintaining domination along the LoC, Asthana emphasised on meeting the security challenges more effectively.

He lauded the excellent synergy amongst all the security forces and exhorted all ranks to maintain a high standard of discipline and professionalism.

He was very appreciative of the vigilant BSF jawans who guard the nation’s border round the clock defying all hostile conditions, the release said.

Asthana, who took over as the chief of the border-guarding force recently, visited forward areas along the International Border including Samba where the BSF detected an underground tunnel last month and frustrated Pakistan’s design to facilitate infiltration of terrorists and smuggling of narcotics.