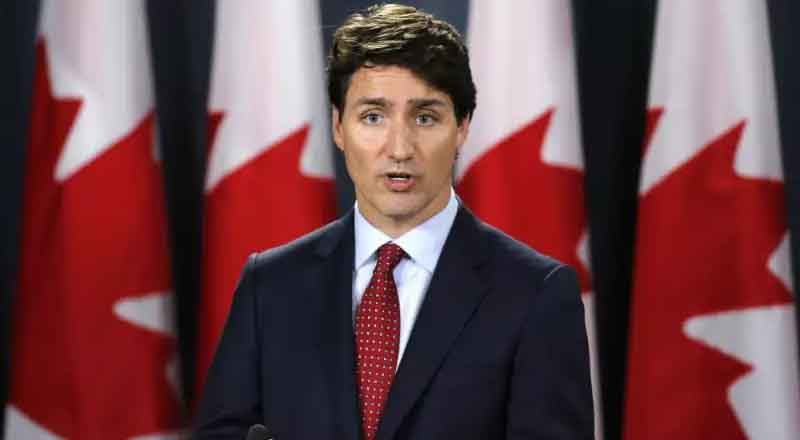 Canadian Prime Minister Justin Trudeau has ordered to keep the borders sealed until a significant time as two nations are fighting against deadly virus-Coronavirus.

Washington and Ottawa agreed last month to clamp down on non-essential travel while allowing massive trade flows to continue across their long shared frontier.

“There’s recognition that as we move forward there will be special thought given to this relationship. But at the same time we know that there is a significant amount of time, still, before we can talk about loosening such restrictions,” Trudeau told in a daily briefing. U.S. President Donald Trump told reporters the two nations were “doing well” and said, “It will be one of the early borders to be released.”

Medical officials now expect the death toll to be between 1,200 and 1,620 by April 21, Theresa Tam, the Chief Public Health Officer, told in a briefing.

She repeated comments she made earlier about being cautiously optimistic the outbreak could be slowing down.

The Canadian government has already announced more than C$110 billion in direct spending on measures to help people and businesses deal with the economic damage from the outbreak.

Meanwhile, Canadian Deputy Prime Minister Chrystia Freeland said that the decision of when to lift restrictions will not be made unilaterally by the US.

“And when it comes to easing border restrictions of all kinds, our government will only do that when it is appropriate and when it is not a risk to health and safety of Canadians,” Freeland said.