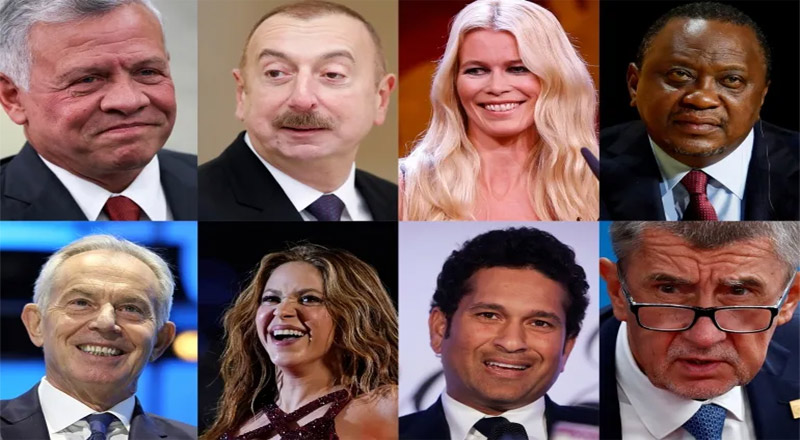 The recently released Pandora Papers link a woman with alleged ties to Vladimir Putin to a Monaco apartment sale. The records reveal that the woman, Svetlana Krivonogikh, who is alleged to have been in a long-time relationship with the Russian leader, purchased a $4.1 million apartment in September 2003.

What is very surprising is the fact that Svetlana comes from a modest background in Russia, with no discernible wealth that would have given her the ability to complete such a transaction.

The apartment overlooking Monaco’s harbor was purchased for $4.1 million in the Mediterranean city-state known for its opulence.

Previously undisclosed financial documents, coupled with local tax filings, reveal that Krivonogikh became the owner of the extravagant apartment weeks after she had a daughter. During that time she was reportedly having a clandestine relationship with the Russian President.

The set of documents exposing Krivonogikh’s Monaco apartment were obtained by the International Consortium of Investigative Journalists (ICIJ), with The Washington Post.

The records also showed that Krivonogikh had ownership of a shell company in the British Virgin Islands and utilized a financial services firm in Monaco that also had a relationship with a billionaire friend of Putin.

The Kremlin has so far not made a comment to the ICIJ regarding the Pandora Papers.