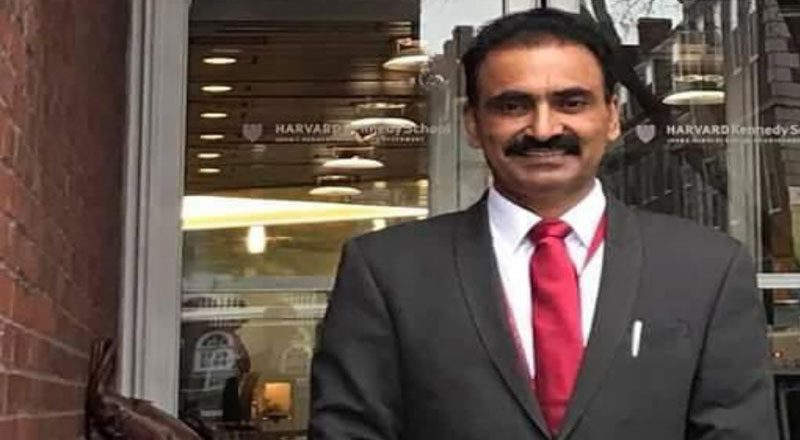 An 1985-batch IAS officer, Mukim was appointed chief secretary in November 2019. The government had given him a six-month extension in August 2020 and a second extension in February 2021.

Kumar, belongs to Patna and is currently the additional chief secretary, Home Department. A notification issued by the General Administration department of the state government on Friday stated that Kumar will take over as the chief secretary with effect from August 31.

Kumar is a civil engineer and has held important positions in Sardar Sarovar Narmada Nigam Limited, Gujarat Maritime Board, GSRTC and the revenue department.