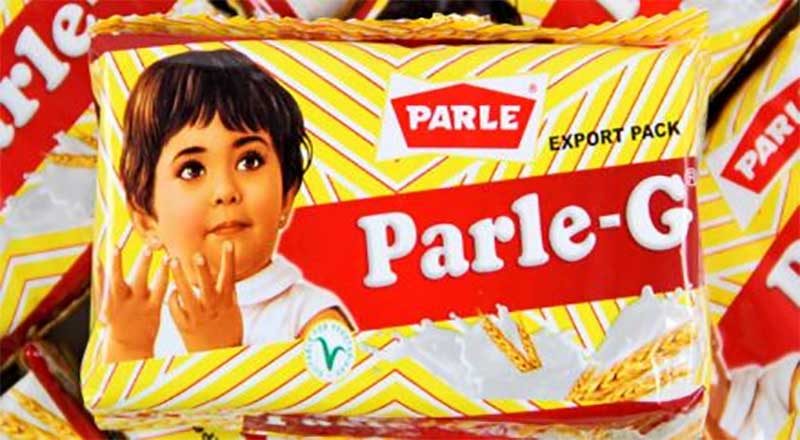 The country’s largest biscuit producer Parle Products, promoted by Prakash Jayantilal Chauhan, Chairman and M.D. said, that it may have to lay off from 8,000-10,000 people if the ongoing consumption  os getting slowdown , indicating about the economy is not going on the right direction.

“We have sought reduction in the goods and services tax on biscuits priced at Rs 100 per kg or below, which are typically sold in packs of Rs 5 and below, but if the government doesn’t provide that stimulus, then we have no choice but to let go of 8,000-10,000 people from our workforce across factories as slowing sales are severely impacting us,” said Mayank Shah, category head of Parled Products. GST rate of 18% has forced the company to hike prices which has been affecting their business.

Parle, makes the popular Parle-G, Monaco and Marie brand of biscuits, employs 1 lakh people with a turnover of Rs.10,000 crore per annum, and operates 10 company-owned plants, in addition to 125 third party manufacturing facilities. More than half of Parle’s sales come from rural markets.

The sub-below Rs 100 per kg biscuits were taxed at 12% under the previous tax regime, and companies had expected the GST rate to be fixed at 12% for premium biscuits and 5% for the lower-priced ones. But after the government introduced the GST two years back, all biscuits were brought under the 18% tax structure, forcing companies to increase prices which affected sales. Parle, too, had increased prices by about 5%, which led to sales declining significantly, said Shah.

It shows that, consumers are even hesitating to buy Rs 5 packs of biscuits and are thinking twice before buying even a Rs 5 worth of product, indicating a “serious issue in the economy”. Said another reputed biscuit manufacturer.

Parle’s Shah further said, with consumers downgrading over the past two quarters, offtake from retailers is getting severely impacted. “Weakening consumer demand is because of increased GST on biscuits and worsened by the absence of adequate government stimulus. We have multiple biscuit brands that are aimed at mid- and low-income consumers which form the core consumer base of a category such as ours, and we are hoping the GST increase will be rolled back if the government wants to revive demand,” he said. Low-priced biscuits anyway operate on low margins.

As per, market researcher firm Nielsen had revised its growth forecast said the slowdown was significant across all food as well as non-food categories, with categories such as salty snacks, biscuits, spices, soaps and packaged tea leading a slowing consumption.

The agency further said, industry officials said growth in the FMCG sector has declined in the past four quarters consecutively since July-September 2018 – both by value and volume – as consumers down-traded to lower-priced daily use products in urban markets and rural growth slowed.