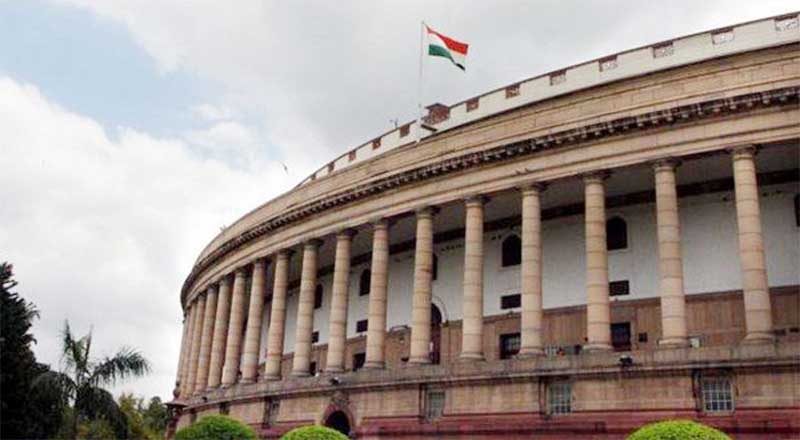 The Lok Sabha has passed a Bill allowing 10% quota in employment and education for the general category candidates who belong to the economically weaker sections.

According to the bill, the 10% reservation will be over and above the 50% stipulated by the Supreme Court and is expected to benefit a huge section of upper castes, including Brahmins, Rajputs (Thakurs), Jats, Marathas and Bhumihars and trading castes like Kapus and Kammas. The economically deprived among the poor in the other religions will also benefit.

Minister of Social Justice and Empowerment Thawar Chand Gehlot, introduced the Constitution (124th Amendment) Bill, 2019, and cleared it with majority of the members (319) voting for it, while four voting against it. The Rajya Sabha will take it up on Wednesday. However, the Opposition questioned the timing and haste with which the government introduced the Bill, on the last day of the winter session.

Finance Minister Arun Jaitley had requested all to support the motion. The Congress, in its 2014 Lok Sabha election manifesto, had promised reservation for the economically weaker sections.

Congress member K.V. Thomas says the Centre is hasty in introducing the Bill and accuses it of bringing it in with an eye on the general election. He says the Congress is not opposed to the Bill, but wants the measure sent to a Joint Parliamentary Committee.