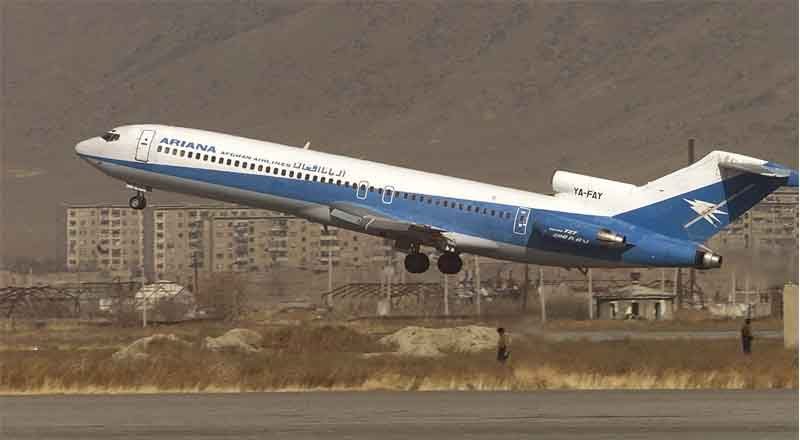 According to sources, a plane carrying more than 80 passengers on board has crashed and burst into flames in a Taliban-controlled region of Afghanistan. The Ghazni province sits in the foothills of the Hindu Kush Mountains and is brutally cold in winter. The mountainous terrain and the location of the crash, in Taliban-held Deh Yak district, could hamper search and rescue efforts.

Local officials said the Boeing 737-400 was believed to belong to Ariana Afghan Airlines, and went down in a remote and mountainous part of Ghazni province, southwest of Kabul, at around 1.15pm.

However, the state-owned airline denied it was operating the flight and is now doing a stock take of their fleet. Afghan media said 83 passengers and crew were on board.