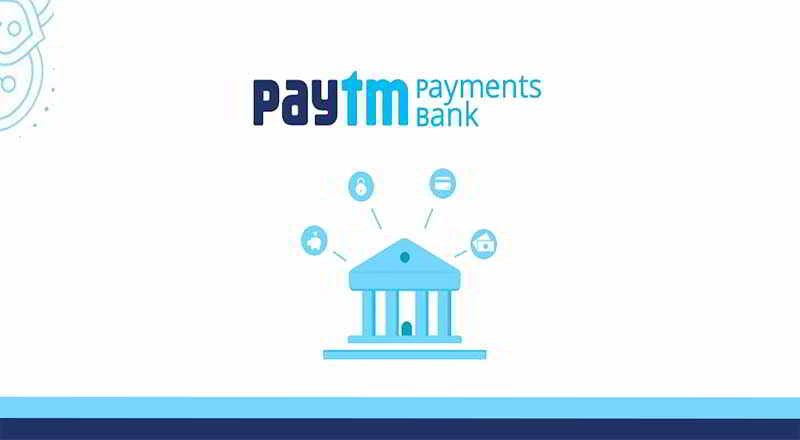 The RBI made the submission in response to a PIL alleging that online payments platform Paytm was providing lending facilities in violation of the law regulating such activity. The affidavit was filed before a bench of Chief Justice D N Patel and Justice C Hari Shankar which has listed the matter for further hearing on September 18.

RBI said that section 22 of the Banking Regulation Act empowers it to issue banking licence to a company to carry on banking business in India.

“These conditions along with the operating guidelines issued by the RBI, specify the broad contours within which a payments bank is required to operate, strictly adhering to the same,” the central bank said in its response to the Delhi High Court.

It further sought actions against petitioner for misguiding the court. “No action can be initiated solely on the baseless allegation of the petitioner. Hence, no relief should be granted to him,” RBI added.

Paytm also opposed the allegation made in the PIL. The postpaid facility is being provided by Clix Finance India, which is an NBFC and is in the business of providing loans or credit facility. It seems Paytm has made sufficient arrangement to respond the charges.

“On availing the Paytm postpaid facility, the disbursed amount is not credited to the customers’ wallet or bank account, but it gets reflected in the loan, where the books of Clix as it is a facility being provided by Clix to its customers. This is explicitly clear that Paytm Payments Bank Ltd (PPBL) is not providing any credit facilities/ loans to its customers,” the company was quoted as saying by PTI.

PPBL claims to share only the KYC Id with Clix and not any sensitive information of the customers and however, the current guidelines do not permit lending facilities to customers by such entities without prior approval of the Central bank, the PIL further said.

Paytm ‘Post Paid’ is a credit facility being offered by the company to its customers. As part of this service, customers can recharge mobiles, book movie and travel tickets and also shop on Paytm and pay the following month at zero cost or interest.

The facility is being offered to customers subject to verification of their creditworthiness as per the company’s assessment. The PIL sought punitive action by the RBI against the directors, management and officers of the PPB for malpractice and violation of relevant banking acts.

Delhi High Court had asked Paytm and the RBI to respond to the allegations.