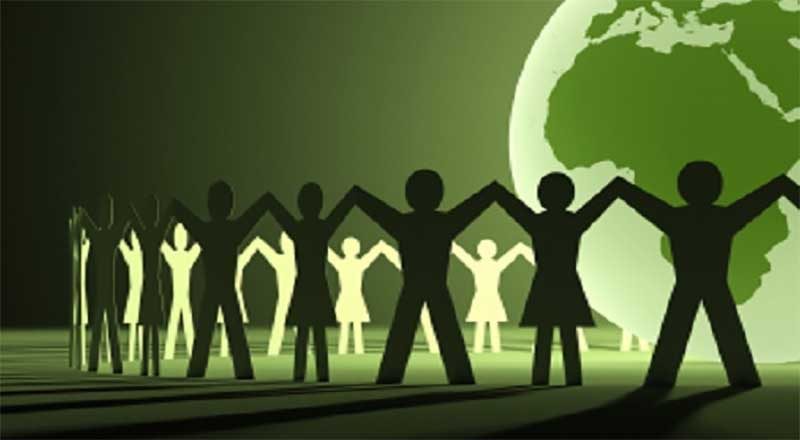 In a slew of amendments made on Wednesday to the Companies Act, The Government has recommended penalty on companies that do not meet the mandated 2% spending requirement towards corporate social responsibility (CSR) and “fit and proper” criteria for debarring directors from holding board positions.

The move comes in the wake of the IL&FS scandal, where the government was forced to supersede the board and take control but realised that it can do little to bar the disqualified directors, as the new Companies act did not provide for such action.

Under the new law, the government would have to move an application before the National Company Law Tribunal. But it is still not clear if a case can be made out against the IL&FS directors, who were sacked in spite of the fact that the new rule will be applied with prospective effect.

Sources said the move to introduce a penalty on companies ot meeting the CSR obligation was inserted as over 40% of the entities were not complying with the requirement, with close to a fifth not spending any money.

Companies with a net worth of Rs 500 crore or more or turnover of over Rs 1000 crore, or net profit of over Rs 5 crore have to spend at least 2% of the average net profit made during the three immediately preceding financial years on CSR activity. So far, they were only required to report it to shareholders but the government has now decided to crack the whip.