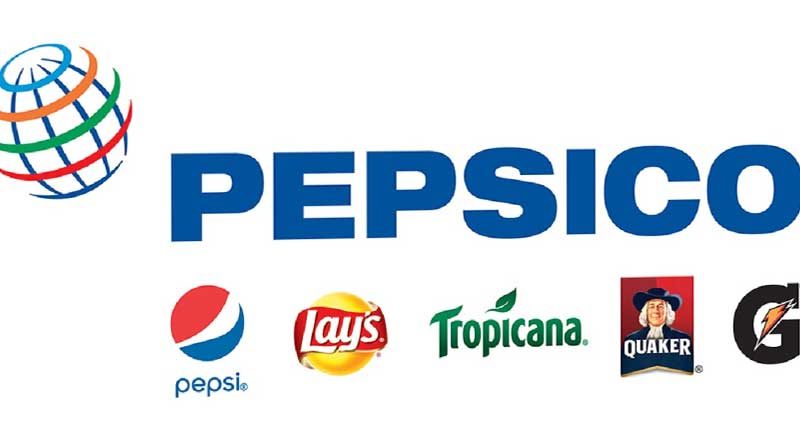 PepsiCo India on Wednesday has set up its largest manufacturing facility for foods in the country. With an investment of ₹814 crore, the plant happens to be the American snacks and beverage major’s single largest investment in India.

Spread over 29 acres in Kosi Kalan, Mathura in Uttar Pradesh, the facility was inaugurated by State Chief Minister Yogi Adityanath in a virtual event.

Eugene Willemsen, CEO, Africa, Middle East, and South Asia, PepsiCo, said, “We see India as a long-term strategic market and an engine of growth for PepsiCo in Africa, Middle East, and South Asia region. No partnership with India can be complete without collaborating with Uttar Pradesh, home to one-sixth of its citizens. We are now scaling up this partnership by launching our greenfield foods plant in Mathura.”

He further mentioned that the plant will implement global practices in terms of technology, sustainability and diversity, and will strengthen the company’s agri-linkages

Ahmed ElSheikh, President, PepsiCo India, said, “The launch of our new foods plant is in line with the spirit of Atmanirbhar Bharat. Commissioning of the foods plant marks PepsiCo’s single largest investment of ₹814 crore in the country and will help scale up our production significantly in the country.”

The manufacturing plant was constructed in less than two years.

The company said that the plant will create over 1,500 direct and indirect jobs and hopes to have at least 30 per cent women employees. It intends to source 1,50,000 tonnes of potatoes annually from the State and plans to strengthen linkages with over 5,000 local farmers.

The plant features next-generation technologies, including a cold storage warehouse, for an improved supply chain.