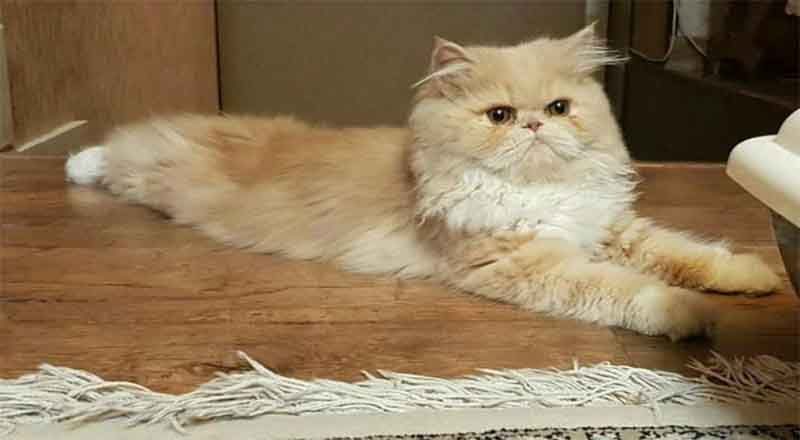 A pet cat has been infected with the novel coronavirus in Belgium after being contaminated by its owner, Belgian health authorities said Friday.

The reports follows similar cases in Hong Kong where two dogs tested positive for COVID-19 during a screening campaign carried out on 17 dogs and eight cats living in contact with people carrying the virus.

In Belgium, the discovery was made by researchers at the Faculty of Veterinary Medicine in Liege.

This is “an isolated case” which can occur after “close contact between animals and infected  humans”, said Doctor Emmanuel Andre, a government agency spokesman on the pandemic.

The virus can be transmitted from humans to animals but “there is no reason to think that animals can be vectors of the epidemic in our society”, he said.

In Hong Kong, “the dogs showed no symptoms”, while in Belgium “the cat was suffering from transitory respiratory and digestive problems”, said the Belgian food safety agency AFSCA in a statement.

“So far, there is no evidence that a domestic animal can transmit the virus to humans or other pets”, the public authority said.

As a precautionary measure, it is “strongly recommended” to apply standard rules of hygiene when dealing with pets: “avoid close contact with pets… wash your hands after handling any animal, do not let the animal lick your face.”, as per Manila Bulletin. The aim is to prevent the transmission of the virus to the animal and to prevent the animal itself from becoming a carrier of the virus.