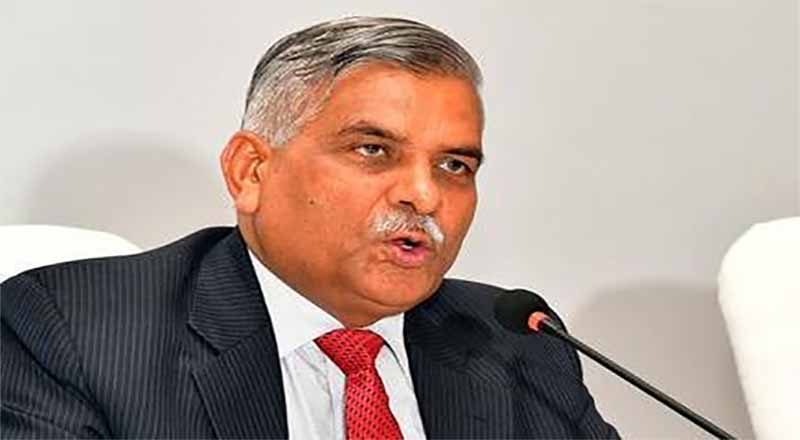 Power Finance Corporation (PFC) said, it has completed the buyout of fellow PSU Rural Electrification Corporation (REC). The next step is to enable synergies and eventually merge the two, according to top company officials.

Last year, the Cabinet Committee on Economic Affairs had approved the strategic sale of the government’s 52.63 per cent shareholding in REC to PFC, along with transfer of management control.

The merger to happen soon and the merged entity will remain a government company with 51 per cent shareholding of the government. Sources said, the acquisition price of REC works out to ₹139.50 a share. PFC has acquired 103.94 crore shares held by the government in REC at this price for ₹14,500 crore.

With this, PFC will be the holding company of REC and also its promotor. PFC has financed this deal majorly, i.e, around 70 per cent from cash inflows from the business and the balance 30 per cent through debt.

“The acquisition is bringing PFC with a significant inorganic growth opportunity, whereby, on a consolidated basis, PFC’s asset book, income, profit etc. would be almost doubled.