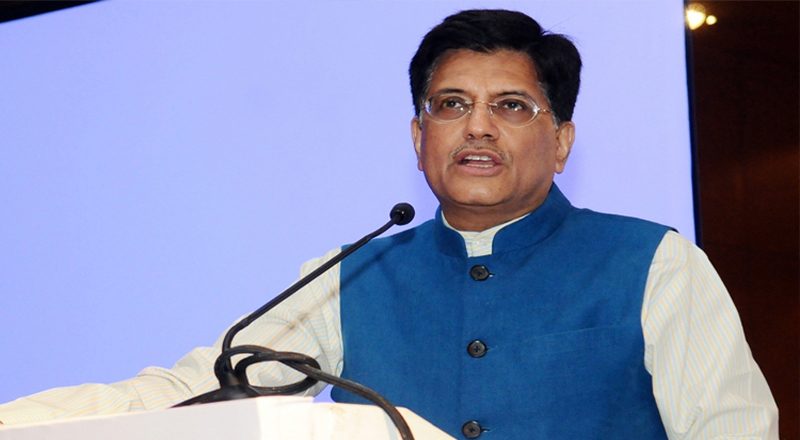 Power minister Piyush Goyal, newly elevated to cabinet rank, was on Sunday given charge of the railway ministry. Goyal will have additional charge of Ministry of Coal.

Prabhu, who resigned as Railway Minister following a series of train accidents, has been moved to Minister of Commerce and Industry.

Analysts said the BJP leadership felt Goyal has done a competent job in implementing reforms in the power and coal sectors.

Goyal has been seen to have done a more-than-competent job by holding scam-free auctions in coal. He is also seen to have brought about a turnaround in production, ending days of persistent domestic short supplies that had led to higher imports.

In the power sector, the difficult task of getting state utilities to recast their debt and improve accountability and viability in transmission and tariffs has got off the ground through the Udaan scheme.