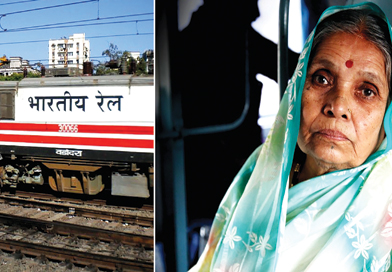 The Prime Minister Narendra Modi in the interactive session Bharat Ki BaatSabkeSaath has lauded the efforts of Senior Citizens of India for giving up subsidy for travel in Indian Railways. While interacting at the event in London, PM recounted his days spent at Railway Station & the enriching experience he gathered there from. PM also noted the remarkable progress made by Indian Railways in Infrastructure creation.

Indian Railways have registered a significant rise in the number of senior citizens who have chosen to give up the subsidy. From 15th August, 2016 to 31st March, 2018 about 40 lakh esteemed senior citizens have voluntarily given up concessions resulting in benefit of Rs. 77 crore savings to Railways from this single initiative. Option for giving up of concession in passenger fare for senior citizens to the extent of 100% was already available. Further, Indian Railways has popularized it along with giving the option to avail either the full concession provided to them on rail tickets or half of it.