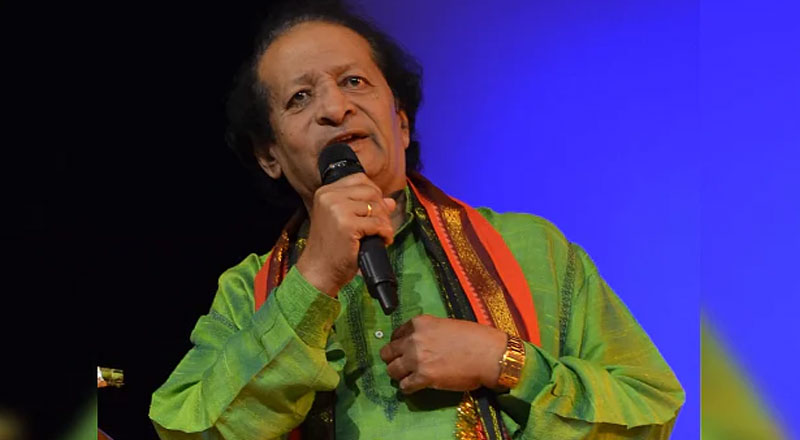 Prime Minister Narendra Modi on Monday condoled the demise of lyricist, singer and music director Prafulla Kar and said he will be remembered for his pioneering contribution to Odia culture and music.

Anguished by the passing away of Shri Prafulla Kar Ji. He will be remembered for his pioneering contribution to Odia culture and music. He was blessed with a multifaceted personality and his creativity was reflected in his works.

The legendary musician passed away on Sunday night at the age of 83.
Kar was awarded Padma Shri in 2015 for his contribution to the field of arts

He was also the recipient of the Jayadeva Award in the year 2004. Born on 16 February 1939 in Puri, Kar was an eminent musician, singer, lyricist, writer and columnist.

Odisha Chief Minister Naveen Patnaik also expressed grief over his passing away and said the incident has marked the end of an era in Odia music.

I am saddened to learn of the death of the famous musician Prafulla Kar. His demise marked the end of an era in the world of Odia music. His unique musical style will forever immortalize him in the hearts of the people. I extend my deepest condolences to the bereaved family and wish them well,” CM Patnaik tweeted.

Patnaik has directed that two ministers from the state government be present at the funeral and pay their last respects. (MANISH)