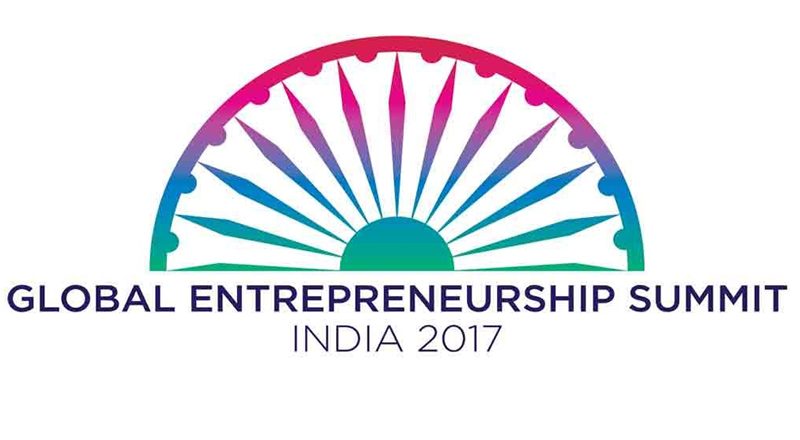 The Global Entrepreneurship Summit is being held for the first time in South Asia in Hyderabad, India, from November 28-30.  The event will be co-hosted by the Governments of the United States and India. Prime Minister of India Narendra Modi will inaugurate the summit and Advisor of the American President Ivanka Trump will lead the U.S. contingent to GES.

This is the eighth edition of the Global Entrepreneurship Summit, the preeminent gathering of entrepreneurs, investors, and supporters from around the world.  With the theme of “Women First, Prosperity for All,” this will be the first GES in which women are the majority, over 52.5 per cent, of the participants.

More than 10 countries will be represented by an all-female delegation, including from Afghanistan, Saudi Arabia, and Israel.  A number of leading female voices will speak at various plenaries, breakout sessions, master classes, and workshops, including tennis champion Sania Mirza, Google’s Vice President of Next Billion Users Diana Louise Patricia Layfield, and CEO of Afghan Citadel Software Company Roya Mahboob.

In addition to entrepreneurs traveling from across the globe to share their incredible stories and innovative projects, the Indian Cabinet Ministers like Sushma Swaraj (Minister for External Affairs) and Defence minister Nirmala Sitharaman will also participate in GES.

This year’s summit theme demonstrates the commitment of the U.S. and Indian governments to the principle that when women are economically empowered, their communities and countries thrive.  Women entrepreneurs help drive innovation and job creation, as well as address the world’s greatest and most critical challenges.

The inaugural plenary of the high-powered, three-day summit will take place on Tuesday at the Hyderabad International Convention Centre followed by two days of networking, mentoring and workshops, anchoring the collaborative environment for entrepreneurs to exchange ideas, create networks, and take their passions to the next level.  A line up of the speakers at the plenary session is listed below.

These plenary participants will join dozens of other session speakers and experts and an outstanding group of 1,500 entrepreneurs, investors, and supporters of entrepreneurship from more than 150 countries and territories across the world.

The Summit has also introduced a mobile application to enable seamless networking among all the registered delegates. A wearable device interlinked with the application is also being provided to all delegates for use during and after the summit. So far, 1500 delegates have downloaded the app, 20,000 profiles have been viewed, 4,000 messages and 6,000 business cards have been exchanged and 500 meetings have already been set up.