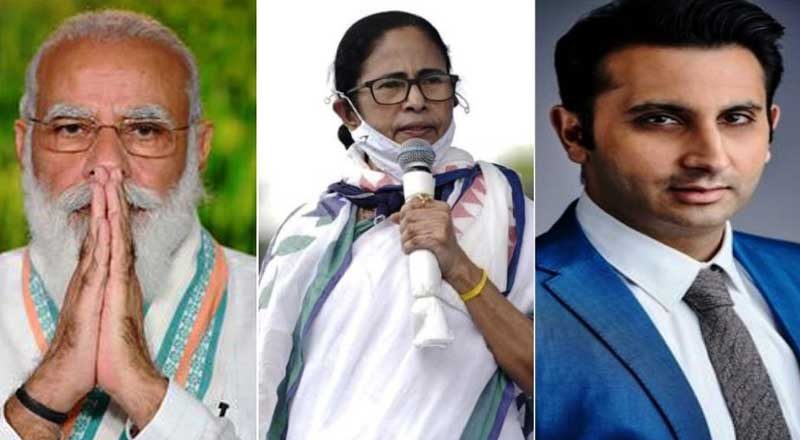 Featuring PM Modi in the influential people’s list, TIME called him the third pivotal leader of independent India after Jawaharlal Nehru and Indira Gandhi who “dominated the country’s politics like no one since them.” He is a recurring figure on the TIME Magazine’s ‘100 most influential people’ list and has appeared a total of five times on the list after coming to power in 2014. His name has appeared on the list in 2014, 2015, 2017 and 2020 and 2021.

However the magazine did allege PM Modi for pushing the country away from secularism and toward Hindu nationalism. “In addition to eroding the rights of India’s Muslim minority, Modi’s government has imprisoned and intimidated journalists who shine a light on its abuses and has passed laws crippling India’s thousands of NGOs and advocacy groups,” read the article.

Time also noted that despite “mishandling COVID-19—the death toll PM Modi has been estimated to be much higher than the official count—his approval rating has slipped to a still sky-high 71 percent.”

In the ‘Pioneers’ category, Serum Institute of India’s CEO Adar Poonawalla has also been featured in TIME Magazine’s 100 most influential list.

TIME noted Poonawalla for his promise to develop 1.1 billion doses of COVID-19 vaccines for the developing world by the end of 2021. His assurance is considered as the backbone of the plan for global vaccine access mounted by a coalition of institutions, including the World Health Organization