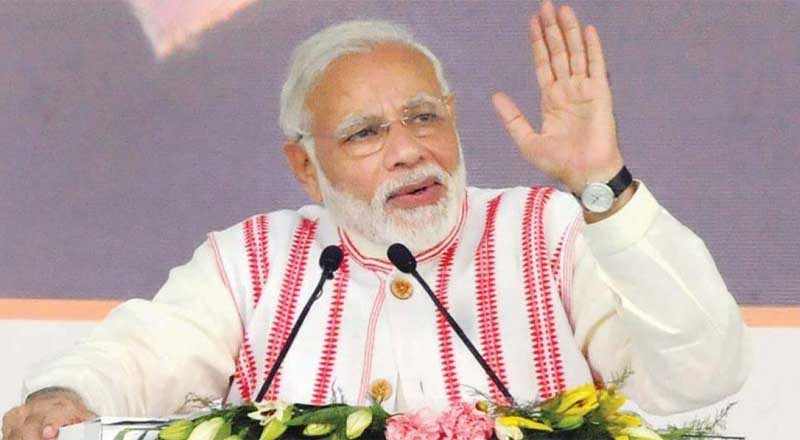 It has been finally given the shape that, Prime Minister Narendra Modi to unveil the portal on corporate social responsibility (CSR) and volunteering at a town hall with technology, startup and telecom chieftains on October 24 in an efforts to maximise help and boost the government’s initiatives.

The event is to be hosted by The ministry of electronics and IT (MeitY) ,that is being developed by MyGov and will host CSR activities that have already been kicked off.

The Indian IT industry has a talent base of 4 million employees and companies are already engaged in significant CSR work while encouraging workers to contribute. The idea behind this is to create a resource pool and find a way to “harmonise efforts,” not just across companies, but also to “align” them with the priorities of the government in areas such as the Skill India, Digital Literacy, Financial Inclusion, and Swachh Bharat campaigns. The focus is also on giving employees of these companies an opportunity to volunteer for social causes, added the person.

The idea behind this portal  to have  a common portal can help direct objectives toward scaling up missions such as Swachh Bharat, then it will be very helpful.

While 2,000 people will be present at the venue, more than 100,000 IT professionals from companies such as Infosys and TCS are expected to join from over 500 locations via video conference.

Prasad had stressed that the IT sector needed to work toward coordinated CSR efforts on a common platform to help with uplift in backward districts and social inclusion.