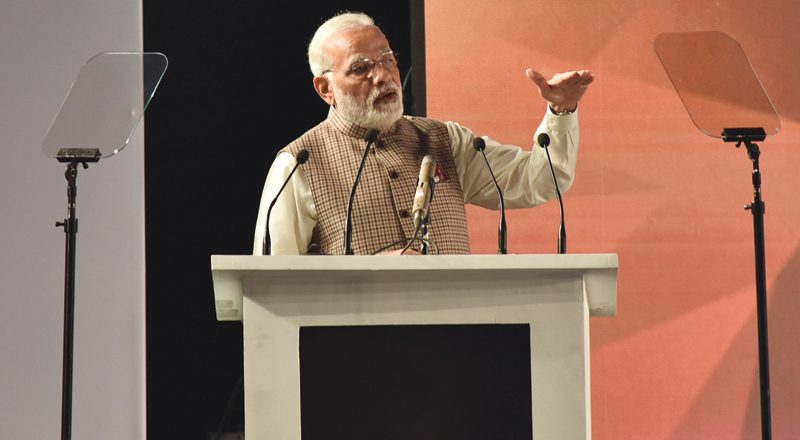 PM Modi tweeted, “This son became a valorous freedom fighter and thinker who devoted his life towards one great cause — India’s freedom. I refer to Netaji Bose, who we proudly remember on his Jayanti today. India will always remain grateful to Netaji Subhas Chandra Bose for his bravery and indelible contribution to resisting colonialism. He stood up for the progress and well-being of his fellow Indians.”

The entry by Janakinath Bose written in red ink read, “I rose early but found Prabha was still suffering. A son was born at mid day. Prabha felt very ill but thank God she somehow got strength.”

Vice President M Venkaiah Naidu paid tributes to Netaji on his birth anniversary. In a series of tweets, Naidu said that Subhash Chandra Bose instilled patriotism among people, gave the slogan-‘Jai Hind’ and inspired thousands of people to take part in the freedom struggle.